Why L.A. Is the Best Place to Live to Pursue TV and Film 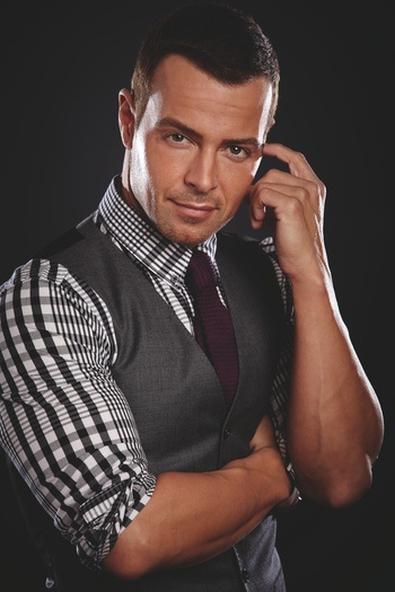 Living in L.A. is great. The weather’s fantastic. You may miss some of the culture from the East Coast; I miss Philadelphia once in a while. I miss Manhattan. You miss the food. The food, believe it or not, isn’t that great out here. But the industry is here. As an actor, especially for TV and film, you really need to be here.

Although the traffic sucks. I’m not going to sugarcoat that. The traffic in New York isn’t great either, but at least you can walk. Here, you just have to leave yourself ample time. And the kinda cool thing is you can prep! When I have to audition, I use the traffic time as Zen time. There’s no music, I make sure the car is nice and cool, and I go over the scene instead of allowing it to freak me out so that when I get there I’m this ball of anxiety. Use that time as the prep time.

Coming to L.A. to be an actor takes tremendous ambition, unsurpassed, really. I always say that you are selling yourself. The entity is you. So you can’t get discouraged when they reject you because it’s not a reflection upon your ability—it’s just that they’re looking for a certain shade. You might be blue, but they’re looking for a different shade of blue. I’ve been told everything. I was told in one day that I was too East Coast and then not East Coast enough. In the same day. This crazy industry in which we work is so specific at times that you can drive yourself mad. But as we go through the journey of whatever career path we’re on, physically we may deteriorate but skillwise we have to continue to improve. George Clooney and Johnny Depp are self-admittedly far better actors now than they were 10, 15 years ago. And that’s because they continually work at their craft, much like great athletes. You find new nuances to your performance that you are always incorporating so you become a better actor.

And here in L.A., it’s important to have a great group of friends because you’ll need those pep talks. One thing you have to know going in is you have to be tough as nails. It’s not personal. You have to take yourself out of it. If you were selling a product, they don’t want this particular product. But someone will. It’s a numbers game. It really is. I tell friends all the time: You’ve got to screen test. That in itself is great. These general auditions that lead up to the network audition—even if they go with someone else, that’s the win, that you impressed all those people. There are little wins built into all the losses. That’s just what it takes. You have to have motivation and a really thick epidermis. Otherwise this town will chew you up.

Joey Lawrence is star of the ABC Family comedy “Melissa & Joey” and host of ABC’s “Splash.”