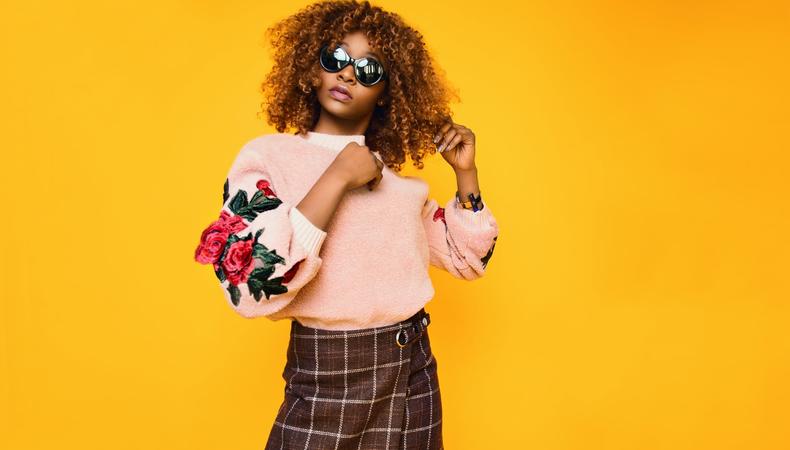 “TONE-DEF”
“Tone-Def,” a scripted comedy series pilot that will be pitched to major streaming platforms, is casting several roles. Female talent, aged 20–65, is wanted for roles including the lead role of Sydney, a former girl group member with a one-hit wonder. Rehearsals will begin in April and the series shoots through late May or early June in Los Angeles. Pay is TBD with meals provided. Apply here!

“I’LL TELL YOU WHEN YOU’RE OLDER”
Join the cast of “I’ll Tell You When You’re Older,” a comedic short film based in Los Angeles about a character named Lauren struggling with her lack of accomplishments. A female actor, aged 25–40, is wanted to play the lead role of Lauren. There are also supporting roles for talent, aged 18 and older, including Lauren’s boyfriend and Lauren’s brother. Filming will take place on March 20–21 in L.A. Pay varies depending on the role. Apply here!

“THE SEARCH FOR WATER”
Casting is underway for “The Search for Water,” a student short film set in the near future when Earth has completely run out of fresh water and where two people go to great lengths to get the one thing everyone needs to survive. A female actor, aged 40–60, is wanted to play one of the two lead roles. Rehearsals will take place between March 25 and April 4 and filming will be from April 5–7 in Orange, California. Pay is a negotiable $75 per day with gas compensation provided. Apply here!