L.A. Now Casting: Blue Man Group Wants You to Show Your True Colors for $1,000 a Week 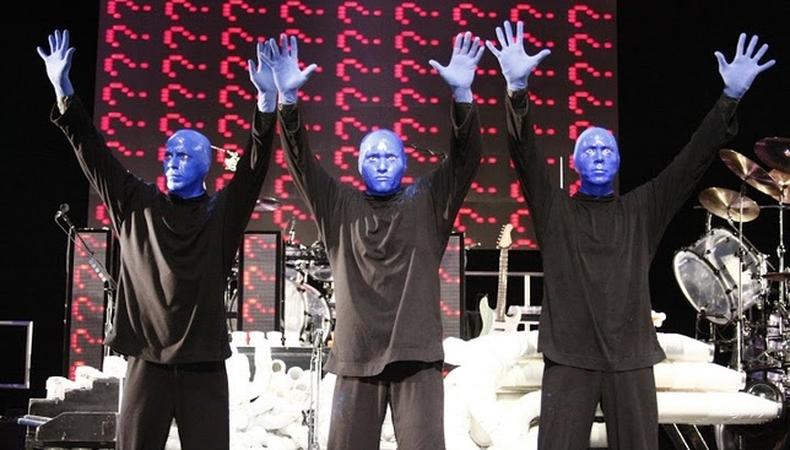 Feeling a bit blue? Then today’s big gig in Los Angeles might be just what you need!

Casting is currently underway for various productions of the Blue Man Group, the touring multimedia performances which roll theater, ritual, comedy, rock music, and dance party into one.

Talent, aged 18–60, between 5’10” and 6’2” with an athletic build are wanted at this time. Strong candidates will have backgrounds in physical theater and improvisation. Drumming skills and musicianship is an advantage, but only a good sense of rhythm, as percussion training will be provided by the company.

There will be auditions by appointment in Los Angeles on March 26–27. Productions that are currently being cast are in Orlando, Florida Las Vegas, Nevada, Boston, Massachusetts, and Chicago, Illinois. Talent must be willing to relocate. Training will take place in New York City. All actors will be paid a starting rate of $1,000 per week.

Ready to apply? Then head over to the casting notice and apply directly at Backstage here!