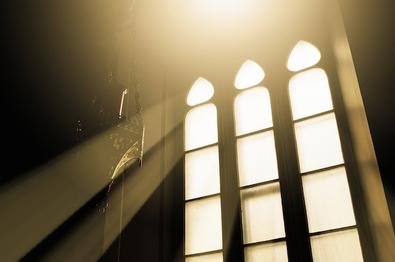 Talent is currently being sought for the film “Chapel of Light.”

“Chapel of Light” is a short film in which “ three kids rescue an orphaned infant and deliver him to a preacher who believes the child speaks to him with the voice of God.”

This is a paid gig, and several lead and supporting roles are being cast—including adults and teens. Additionally, submissions are being sought from the Los Angeles area.

For more details, check out the casting notice for “Chapel of Light” here, and be sure to check out the rest of our Los Angeles audition listings!