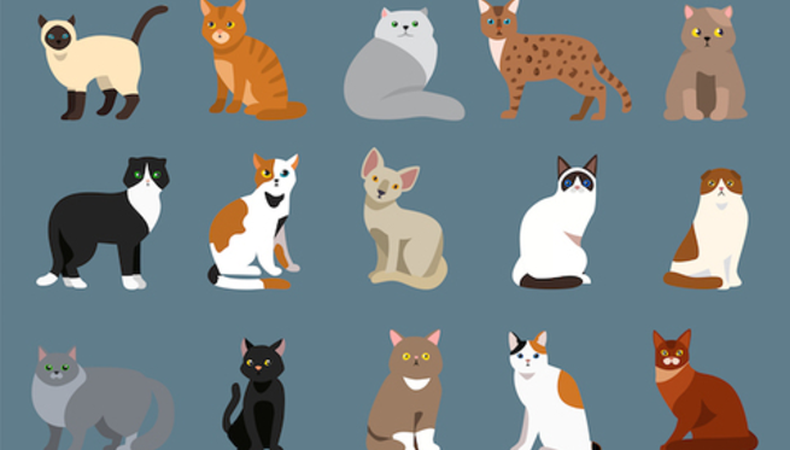 An action-packed web series is holding out for a hero and it could be you!

“Cats,” an animated web series based on a popular mobile game in which cats fight each other in robots, is currently seeking a talented voice actor to play the lead role in 10 two-minute episodes in its first season.

A male or female actor, aged 18 or older, is wanted to play the Kid, a 12-to-15-year-old boy with dreams of becoming a legendary robot pilot. Talent should record the provided script to apply.

“Cats” will record dates TBD at Garden of Sound in Hollywood, California (though a remote opportunity may be available for talent with a high-quality home recording setup). Pay will be $1,000 for the series.

Ready to apply? Head directly to the casting notice and do so at Backstage here!