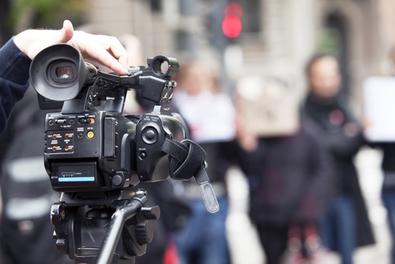 Talent is currently being sought for the film “Eugene.”

“Eugene is a short film that follows a young man as “he searches for not only acceptance, but himself.”

The lead role of Eugene is being cast for this production, as well as four supporting roles. This gig is unpaid, and submissions are being sought from Burbank and Los Angeles.

For more details, check out the casting notice for “Eugene” here, and be sure to check out the rest of our Los Angeles audition listings!