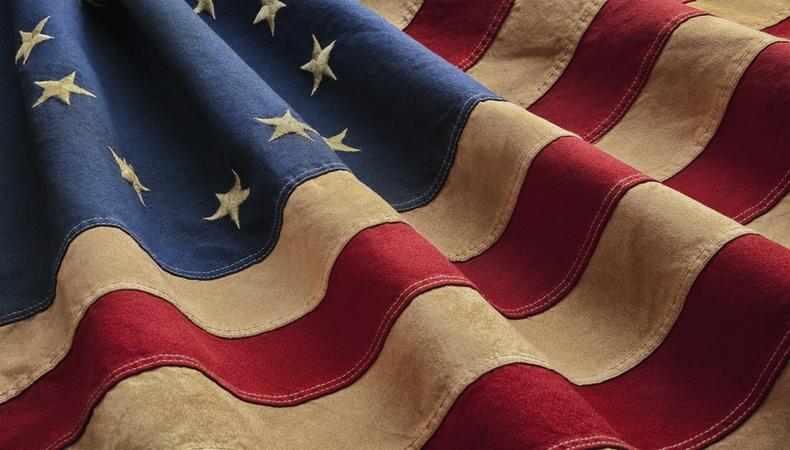 Rehearsals will begin this summer in New York City, Boston, and Los Angeles, with photography set to begin in spring 2018 throughout the country.

Producers will be applying for the SAG-AFTRA Theatrical Film Production Agreement.

Learn more about the ambitious project through the full listing here. And check out other upcoming L.A. gigs in Backstage’s casting calls!

Casey Mink
Casey Mink is the senior staff writer at Backstage. When she's not writing about television, film, or theater, she is definitely somewhere watching it.
END_OF_DOCUMENT_TOKEN_TO_BE_REPLACED