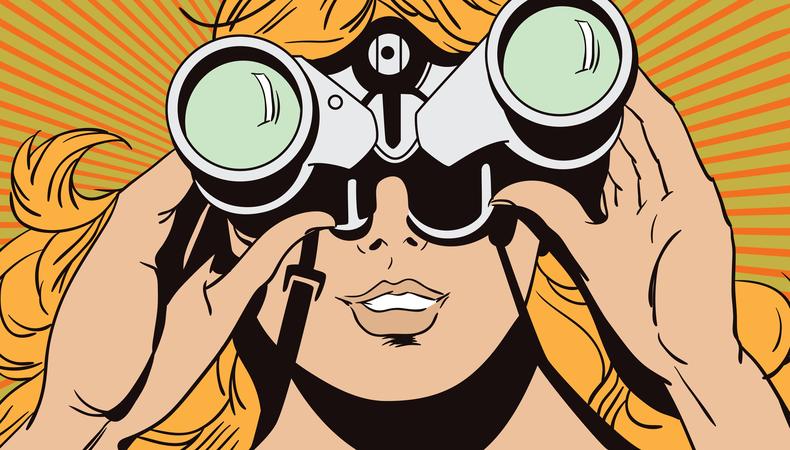 Go after your target and grab the lead role in a spy comedy film.

“My Spy,” a feature-length comedy, will follow Eve, a beautiful Russian spy who is assigned to target a prominent politician, but, due to a miscommunication, ends up spying on a lonely slacker who has the same name as her intended target.

Production will begin in mid-September in Los Angeles. Talent will be paid $500 per day, with meals provided.