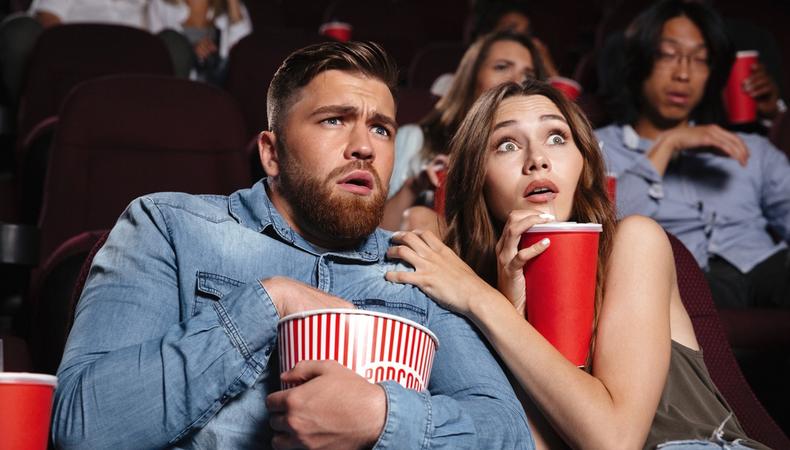 A scarily good gig is available today for Los Angeles–based actors looking for a lead or supporting role!

“Anima,” a short proof-of-concept horror-thriller film for a feature-length film or TV series, is now casting lead and supporting talent.

A female actor, aged 30–40, is wanted to play the lead role of Laura Davis, a rough-and-tumble Marine who loses her community and struggles to regain her purpose. The actor playing Laura must have a Southern accent or be able to pull one off convincingly. Talent must also have an athletic build to look like a trained soldier or Marine and have short hair or be willing to cut her hair short or shave her head.

There are also multiple supporting roles and roles for day players, aged 18–70, as well as for background actors portraying prisoners.

Fit the bill? Then head over to the casting notice and apply directly at Backstage here!