L.A. Now Filming: ABC’s ‘How to Get Away With Murder’ 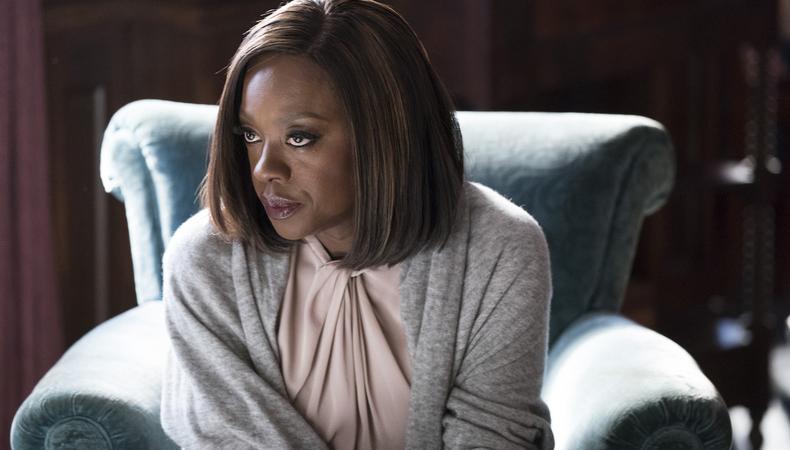 Photo Source: ABC/Mitch Haaseth - Viola Davis on “How to Get Away With Murder”

“How to Get Away With Murder”
Annalise Keating is back in business. While the new season of “How to Get Away With Murder,” starring Viola Davis, has been in production throughout this summer, filming is actively in motion this week with full filming days at Los Angeles City Hall, where presumably Davis’ Keating is hard at work on some big cases (or, big crimes). Season five is scheduled to air on Sept. 27 as Keating begins to select students for her new legal clinic and juggles job offers from competing firms. John Brace and Linda Lowy have been the casting directors on the series since its start in 2014. Read about the exciting drama from creator Peter Nowalk!