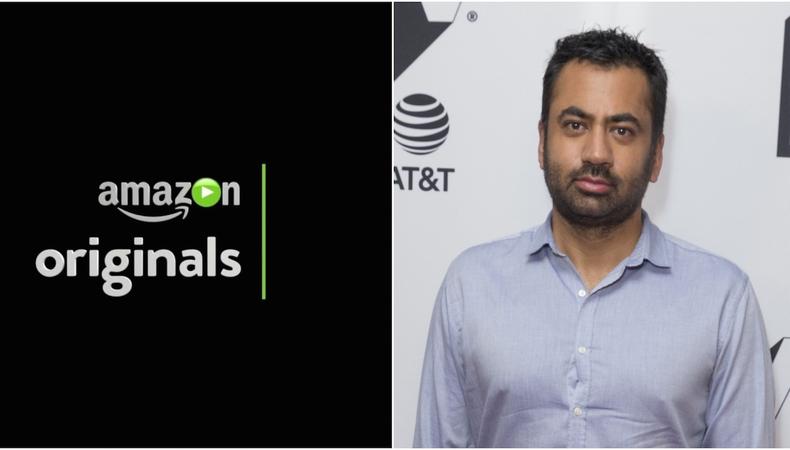 Kal Penn Amazon Series
Kal Penn takes L.A. this weekend in the pursuit of financial knowledge. Back in May, Amazon Studios greenlit a series, led by Penn, that will explore the global economy and “its comedic eccentricities.” Now, the still-untitled series is filming in L.A. in what appears to be a series of recreations and more. A recent casting notice has the series filming through Sept. 15, so if you’re looking to get involved, there may still be time!

“Good Trouble”
You’ll find a little bit of “Good Trouble” in L.A. today! “The Fosters” spin-off, “Good Trouble,” is scheduled for a late-night shoot at 7th Street and Hill Street – Broadway in L.A. tonight as production gets off the ground for the premiere season. “Good Trouble” will follow Callie Adams-Foster (Maia Mitchell) and Mariana Adams-Foster (Cierra Ramirez) living together in the city. It’s scheduled to premiere in January 2019 on Freeform. Expect many more production dates, and keep an eye on casting director Deborah George for opportunities!