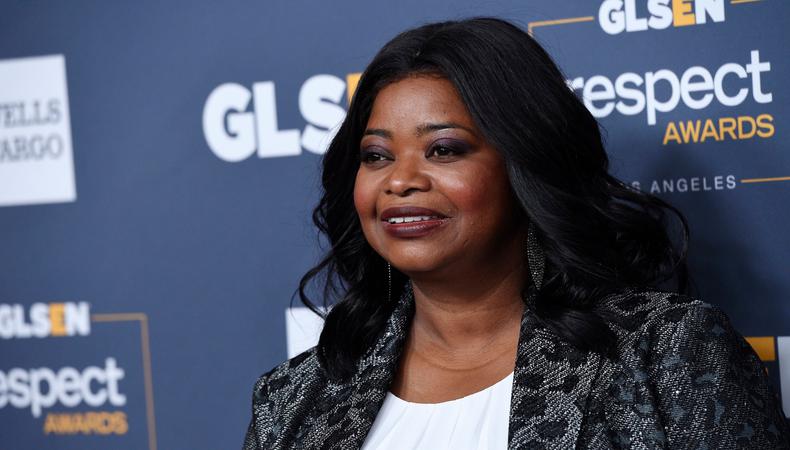 Hey, Los Angeles actors! Here’s the 411 on what’s filming big and small in your region!  Stay in the loop and check back every week for projects currently in production with Backstage’s worldwide What’s Filming reporting.

“Truth Be Told”
The truth is unfolding in L.A. as filming for Season 2 for the Apple TV+ series “Truth Be Told” continues. Filming has previously taken place in and around Leimert Park Plaza back in February to film a flashback scene featuring the younger versions of star Octavia Spencer and regular player Kate Hudson’s characters. (That shoot was reportedly shut down early due to demonstrations in the area over the city’s growing homelessness crisis.) The production is reportedly settled in the Arts District this week, at least until April 24. Produced by Chernin Entertainment and Apple TV+, “Truth Be Told” follows a true-crime podcaster who tries to solve the mystery surrounding a family patriarch’s death. Spencer stars with Rico E. Anderson, Lizzy Caplan, Michael Beach, Mekhi Phifer, Tracie Thoms, Ron Cephas Jones, and more. Nichelle D. Tramble is the series creator, and Lowry-Johnson/Goldstein is the series casting team.