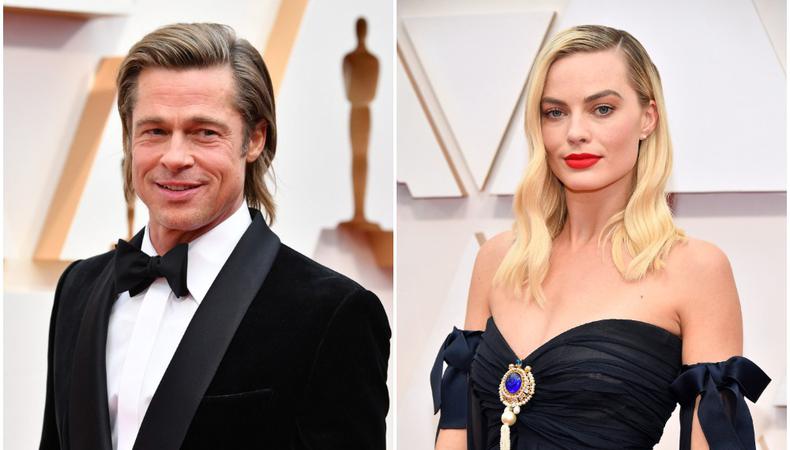 It’s looking like the Golden Age of Hollywood again! The star-studded cast of Paramount’s upcoming “Babylon” has begun filming in Los Angeles and it features an all-star cast. Included in the upcoming Damien Chazelle feature film will be Brad Pitt, Margot Robbie, Olivia Wilde, Tobey Maguire, Samara Weaving, Max Minghella, Phoebe Tonkin, Jean Smart, Jeff Garlin, Eric Roberts, and many others. So far, Just Jared reports that Pitt has been spotted on set in a classic white tux filming at the popular venue and women's club The Ebell of Los Angeles on Lucerne Boulevard. Page Six also confirms that Pitt has been seen in another unknown location filming with Robbie and Maguire. No plot details have been revealed at this time, but the pic is rumored to be a period piece set in Hollywood. Chazelle wrote the screenplay and will direct the film, which is currently due out on Jan. 6, 2023. Francine Maisler is the casting director. And while the production hasn’t specifically put out a casting call on Backstage for “Babylon,” there may be a few calls for background roles on an untitled Paramount Hollywood-centric feature film you can find via the L.A. casting calls!