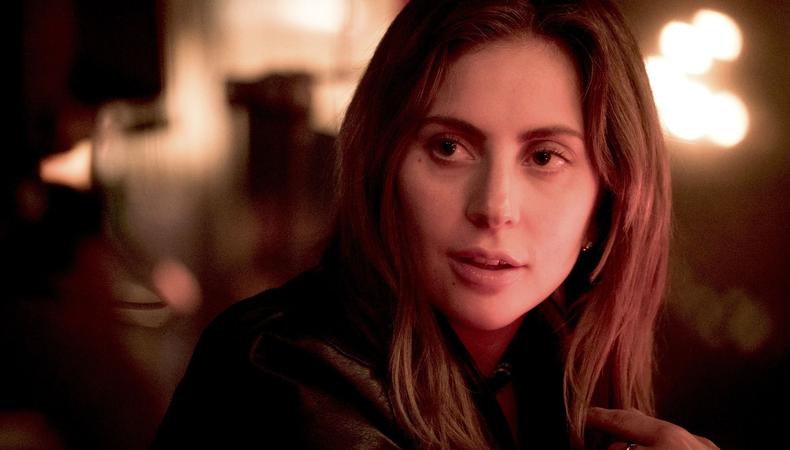 It wasn’t just any movie, though. It was Bradley Cooper’s remake of “A Star Is Born” and it marked the pop star’s feature film debut. But the milestone feat, Gaga admits, has taken a continued toll on her in a way that her music career never has.

“What I really admire about what you all do—because this is new for me—is the places that you have to go to, deep, deep down every time, to play a role,” Gaga said during The Hollywood Reporter’s actress roundtable, which also included Glenn Close and Nicole Kidman. “There is no way that you’re not going to the depths of who you are, into a very scary place... I still feel like I am recovering from playing this role.”

Elsewhere in the discussion, which additionally included Rachel Weisz, Regina King, and Kathryn Hahn, Gaga also waxed about the ways in which she ensured her on-camera counterpart, Ally, differed from her real-life musical persona.

One of the biggest pop stars in the world needed acting guidance in portraying a pop star, further proving what you already know: An actor’s work is truly never done.

Casey Mink
Casey Mink is the senior staff writer at Backstage. When she's not writing about television, film, or theater, she is definitely somewhere watching it.
END_OF_DOCUMENT_TOKEN_TO_BE_REPLACED