Have You Landed a Commercial Agent? Share (and Learn) How 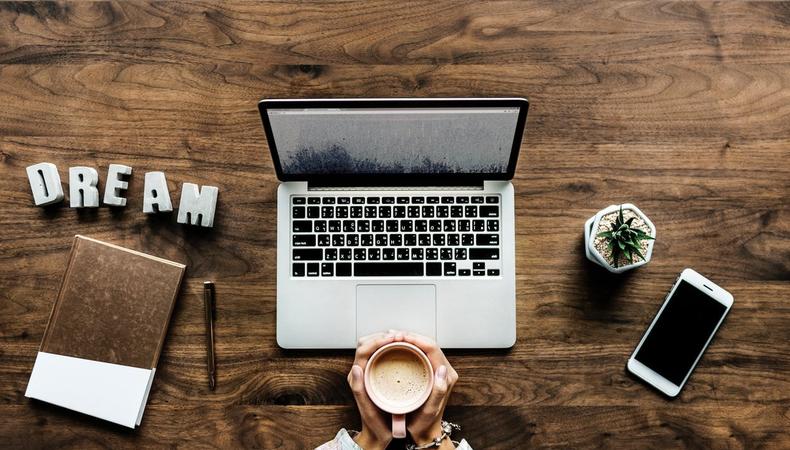 Commercial agency advice?
“I’ve never had a commercial agent, but I have been submitting for years. I booked a global campaign a couple years ago through LA Casting and attempted to find one who would rep me to negotiate the renewal, but had no luck. This time around, I have some momentum from a small part in an Oscar-nominated film and got a lot more attention than I expected (though no bites on the theatrical side, unfortunately) and I’d love some advice on how to proceed.” —SabrinaSoup

Booking ratios?
“Hey there- I can't gauge if I'm doing well or what's normal booking wise...If I booked 1 co-star on TV out of 6 (recurring, guest, and co-star) auditions, is that low? Or normal? What should I be using as a gage if I'm on par or behind? Manager didn't give me a very straight answer. Thanks!” —manoncam123

I'm getting work, but is it useful/productive?
“I'm a young actor, graduated earlier than most, and have been bouncing around cities (not NYC) since graduation. The eventual goal, as in the next few months, is indeed to move to NYC, but for now I'm DC-based and getting more work than I have before. The thing is, it's mostly student films, staged readings, and the occasional low-budget indie film. I'm being kept busy, but is doing student film after low budget short after staged reading ultimately that productive, especially for an actress with a primary interest in theater? Useful classes that are worth it are scarce in the area, though until recently I've been training with a physical theater company that I'd ultimately like to continue with (but $$). I feel like I should be focusing my efforts entirely on building a nest egg or staging my own work, to move to NYC, but at the same time I'm riding the big fish small pond, gets cast as leads in everything, wave. Should I get my head out of my ass and work more on hustling for larger things where there's less of a chance of getting cast?” —MmeKae

If you have questions about the biz, join the Backstage Forums right here!

Casey Mink
Casey Mink is the senior staff writer at Backstage. When she's not writing about television, film, or theater, she is definitely somewhere watching it.
END_OF_DOCUMENT_TOKEN_TO_BE_REPLACED