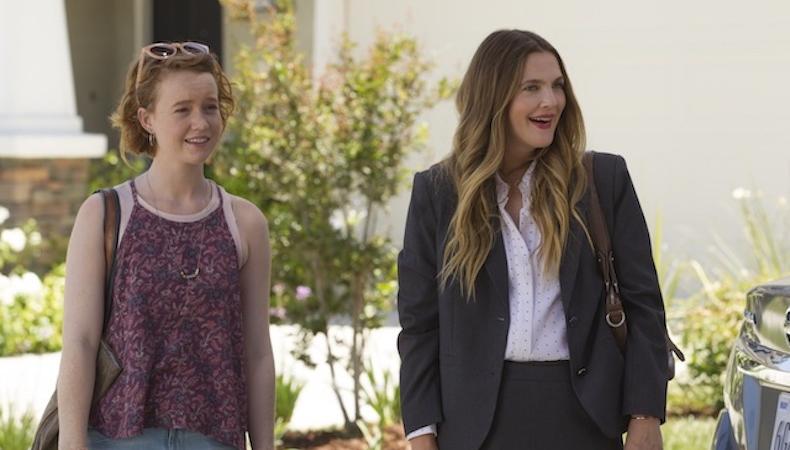 This is a piece of advice that was given to me by a mentor in my hometown when I was still developing and coming up through theatre; I think I was maybe 16, and I’ve been using it ever since.

It was really important for me to hear because at the time, I was scared witless of auditions, and it was turning me into a terrible actor. I would freeze up; I would get shaky and embarrassed; my limbs would do things without my permission. I’d lose sight of all the choices I’d made before coming into the room. It wasn’t going very well at all.

Here’s how I was thinking about auditions:

That’s not to say that I wasn’t good at performing. I was! Just not in the five minutes to half an hour it takes to audition for something. For that single bracket of time, I was useless. Put me in a show, in a rehearsal intensive, in a workshop, and I’d do a great job. More than that, I’d really enjoy myself. The thing is, acting is supposed to be fun—maybe not always in a way that’s lighthearted, but always in a way that’s satisfying. I mean, why do it in the first place? Actors don’t hate acting. Most people don’t hate acting! Whether you’re a child mucking around with your friends or a grown up being paid to be on a set, pretending to be other people is fun. That’s why kids love to play together, that’s why actors love rehearsing together, and that’s part of why acting workshops exist. Not only because you need to get better, but you need to enjoy doing it.

Here’s how I think about auditions now:

Some People in the Room: “We’d like to see you do some acting, please.”
Me: “Oh, what a coincidence! I love doing that!”

The other great thing about this is it keeps you from getting unhealthily attached to potential projects, because this isn’t a potential project, it’s an acting workshop. So ideally, you end up going to auditions not because you want a job, but because you want to try out a character. You do some acting in a room for a few minutes, hopefully get something out of it that makes you a bit better at acting, and go home. Maybe the people in the room with you liked the acting you did. Maybe they didn’t! Either way, it’s not the end of the world, you’ll be doing this again soon. Hopefully the idea of doing this again soon doesn’t fill you with dread. Hopefully, instead, it’s something to look forward to.