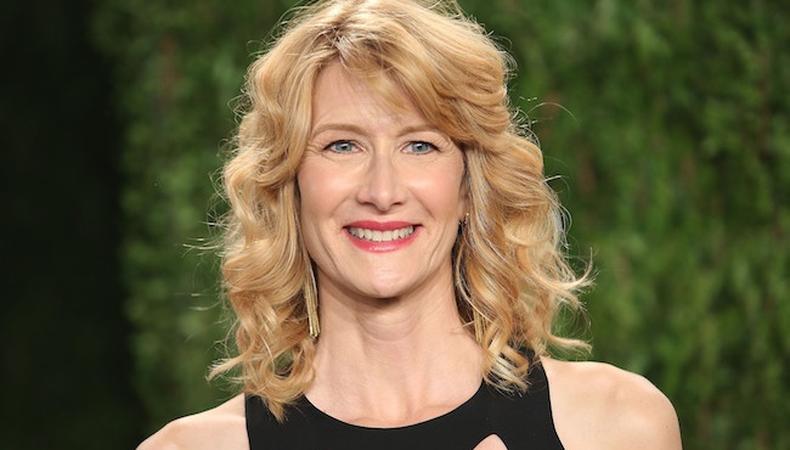 “Untitled Noah Baumbach Project”
A whole slew of buzzy actors are hopping on board Noah Baumbach’s newest Netflix project. The filmmaker, whose latest movie, “The Meyerowitz Stories” (also on Netflix), starred Ben Stiller and Adam Sandler, is taking no downtime as he gears up for his next film. Laura Dern, Scarlett Johansson, Adam Driver, Merritt Wever, and Azhy Robertson have already signed on for roles in the project. While plot details are under strict lock and key, production details are a little easier to come by. Baumbach, who wrote the film, will also direct and produce. Casting on what’s presumed to be a comedy will go through Francine Maisler’s Los Angeles office. The shoot is anticipated to begin on or around Jan. 15 and continue through at least early March. New York City and Los Angeles will provide the backdrop for the currently hush-hush feature.

“Love Is ___”
Oprah Winfrey’s OWN network has put a pilot into production that looks to answer the question “What is love?” Mara Brock Akil and husband Salim Akil, whose own love story will provide the plot for the series, will write and executive produce. The story will follow a couple early in their relationship as they navigate what it means to be black, successful, and in love in Hollywood in the 1990s. As their relationship grows, they find themselves confronted with the good and bad sides of love in the socially coded hills of Los Angeles. The Kim Coleman–cast drama has already brought on two actors to play the semibiographical power couple. Michele Weaver and Will Catlett are currently the only actors attached to the project; further casting is likely to be announced prior to shooting, which is slated to begin at the end of January. Atlanta will host production.

“Guess Who Died”
Celebrated sitcom writer Norman Lear is taking his talents to NBC. The hit-making industry veteran has a few observations to make with his new pilot, “Guess Who Died.” The story will focus partially on Lear’s own experiences with growing older, as well as the challenges anyone can face in life. Specifically, it follows Peter Tolan as he narrates the life of a former music executive who is now living in a senior community. Tolan will provide the voiceovers for the pilot, but additional actors are still being gathered by casting director Marc Hirschfeld. Production is anticipated to begin at the end of February. Los Angeles will host the pilot and potential series.