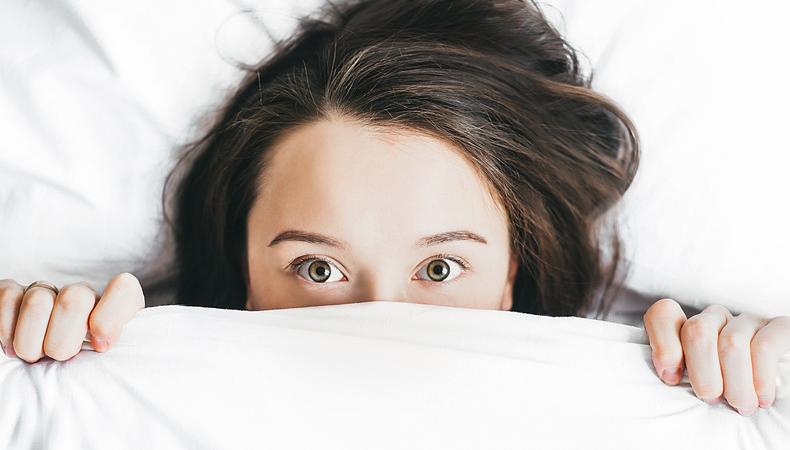 I was at a weekend retreat recently and wanted chocolate. (No surprise there.) What was surprising was that when I walked into the meeting room a bit later, it was like someone had read my mind: there were bags of something called “Ruggedly Handsome Cowboy Bark” all over the table!

Upon closer inspection, I realized it was actually called “Ruggedly Adventuresome Cowboy Bark.”

Needless to say, I was disappointed. But it did make me realize that sometimes, I see the things I want to see—not what’s actually in front of me—and so do you.

I wanted to see handsome chocolate because a) who wouldn’t want to taste that? and b) because I want to live inside an episode of “Friday Night Lights.” Boots? Country music? Ruggedly handsome Tim Riggins? Yes, please.

But let’s talk about you and your dream of being an actor, and what you see in it.

I know you. And I know that sometimes you make handsome-chocolate-like things up in your head. You tell yourself you’re not worthy of being an actor or that you’re not good enough. Or that you’re too old, too short, too late...the list goes on.

Maybe you assume—before you even step into the audition room—that you’re not going to book it. You might have said it out loud to friends so that when they ask if you booked it, you can say, “I knew I wouldn’t,” instead of, “I’m so disappointed; I didn’t even get a callback.” Is this your way of protecting yourself to potential rejection hurts less?

I understand what you’re doing, but know that this line of thinking stokes fear. Fear wins when you tell yourself self-deprecating things to protect your ego.

Please do not let fear win.

Didn’t book that job? Maybe it bruises your ego, but go talk to Mark Ruffalo who auditioned 600 times before booking his first gig. You’re not the only one.

Next time you get an audition, I want you to pay very close attention to that “ego-protecting” voice in your head. If you think, even for a split second, that you’re not going to book it, ask yourself why. Why not you?

You’re not allowed to answer with things like “Because I’m too old,” “I haven’t book in a year,” or, “I’m not talented enough.” It’s all fake news. Sure, if you haven’t prepared you won’t book but it’ll be because you were unprepared, not because you are too old/not talented enough/whatever other excuses you can come up with.

Despite the fact you haven’t booked in a year, you are talented. Clare Danes auditioned for two years before she landed “Homeland.” I bet her and Mark Ruffalo would have a lot to talk about.

So ask yourself the hard questions and then keep asking why. If you can go into the room aligned with your character from the inside out, you’re way ahead of your competition. And that’s something you can control.

You’ve got this. You’re getting a chance to audition. You’re in the room! That’s a win.

If you want this career—and I know you do—then no matter what happens, dust yourself off and try again. This isn’t your first rodeo and it won’t be your last.

Heather Hiatt
Heather Hiatt is a working actor and founder of the Magnetic Actor Method which is a revolutionary program designed to help actors bust through what’s holding them back in their career, from the inside out. She helps actors believe in themselves, stop overthinking and connect to any character they need to play in a brand new way.
END_OF_DOCUMENT_TOKEN_TO_BE_REPLACED 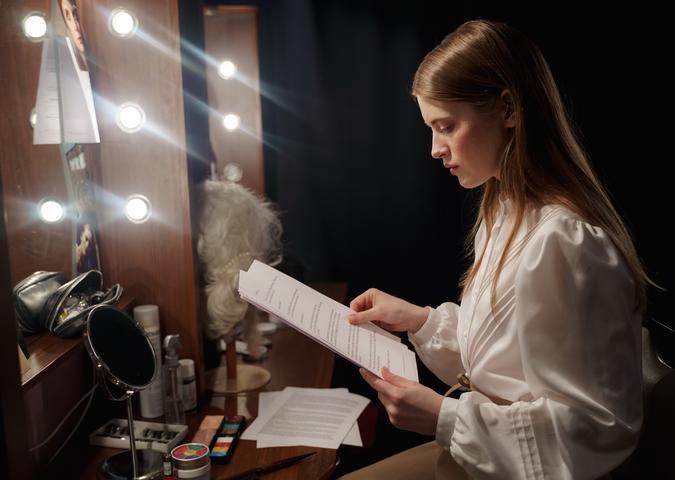 Key Lessons Actors Can Take Away From the Pandemic 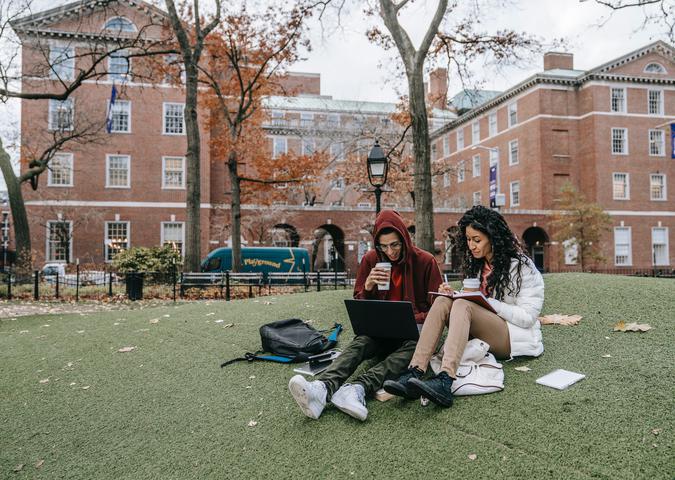 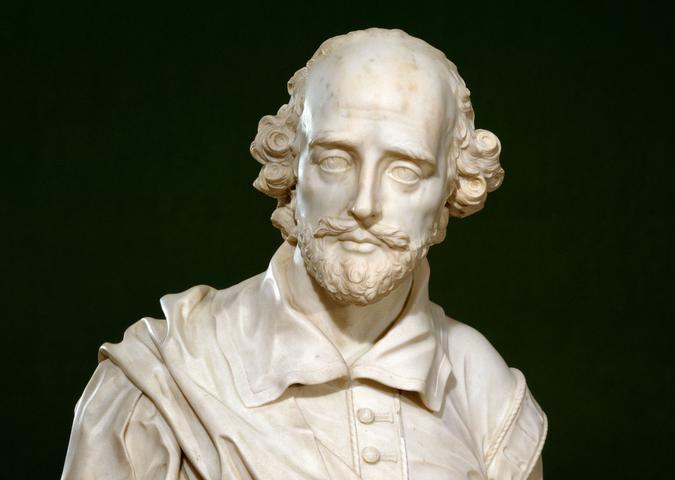 The 5 Best Shakespeare Sonnets for Auditions 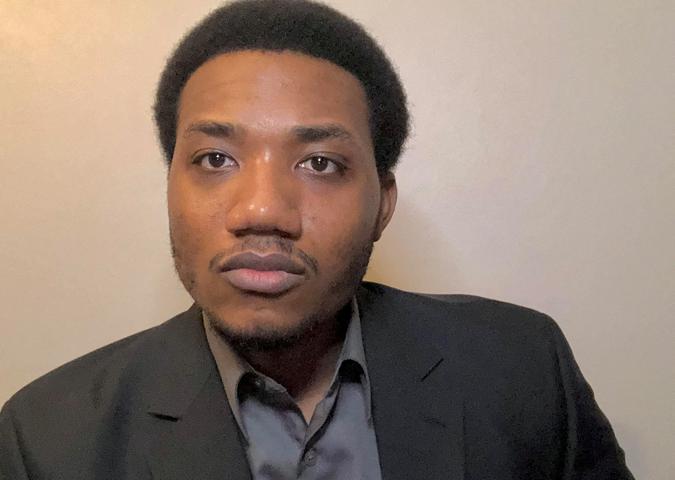 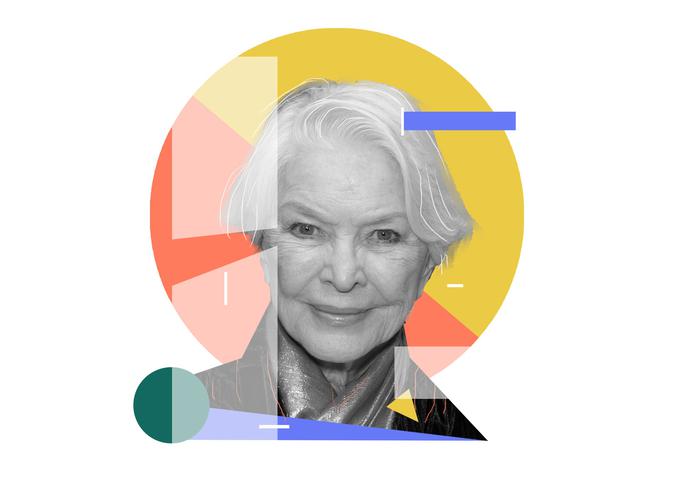 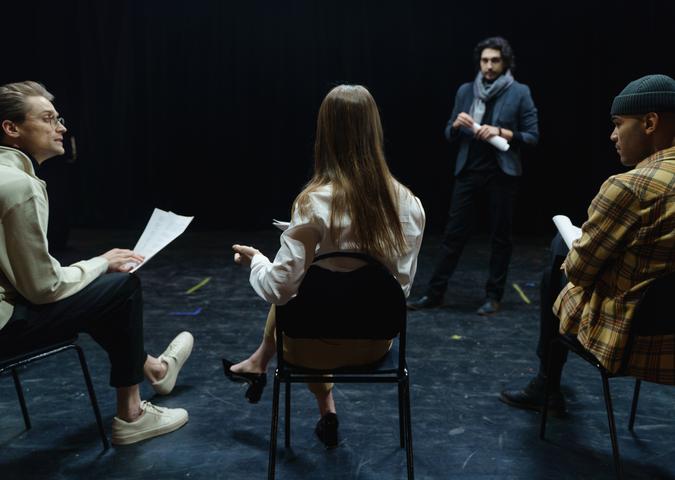 OK, Actors: What Is Your All-Time Best Audition Advice?