Library of Congress Adds 'Jaws,' 'Planet of the Apes'

Cultural icons populate the list of 25 titles Librarian of Congress James H. Billington selected for inclusion this year in the National Film Registry as "Jaws," "Planet of the Apes," and "Animal House" made the cut.

"You can look through the list and see key moments in American film and popular culture," said Gregory Lukow, the Library's assistant chief of motion pictures, broadcast and recorded sound division." In terms of the cultural iconography of a number of films, 'Planet of the Apes,' especially the last scene, represents a particular moment in American iconography."

One particular film on this year's list, which brings the registry up to 325 films, has a certain poignance after the Sept.11 attacks. Woody Allen's "Manhattan" was also selected.

" 'Manhattan' takes on special relevance when you consider 9-11," Lukow said.

As far as the comedic smash "Animal House," Lukow said he doubted if anyone of age in America doesn't have some touchstone from that film.

"I think everybody had the words 'food fight' or 'toga' emblazoned in their minds after that," he said.

While the original "Planet of the Apes" and "Manhattan" present a New York state of mind, the selection of "Hoosiers" was, like the movie, entirely small-town America. The film was selected in part because of vigorous write-in campaign by school kids all over Indiana.

"I don't know if I heard from every elementary school child in Indiana, but I heard from most," said one library staff member.

While it was unclear of the write-in campaign was organized, it was apparently sparked after a reviewer for the Indianapolis Star-Tribune mentioned that the registry's nominations were open and everyone in the state should lobby for the firm. While Lukow said the film stands on its merits, it also represents the democratic nature of the selections.

"It shows how the public process can work," he said.

Even as the list contains some of Hollywood's memorable hits, the library included one of America's galvanizing moments as the film made of Marian Anderson's performance at the Lincoln Memorial was also included. Anderson's 1939 performance came after the Daughters of the American Revolution refused music impresario Sol Hurok's request for her to perform in Constitution Hall. The refusal prompted Eleanor Roosevelt to resign from the DAR, and led Department of Interior Secretary Harold Ickes to arrange the Easter Sunday concert.

The concert, viewed live by 75,000 and heard on radio by at least one million people was a key moment in the history of the civil rights movement. It was captured on film by Hearst Metrtone and preserved by the UCLA Film and Television Archive.

Each year Billington chooses 25 that are "culturally, historically or esthetically" significant for inclusion in the Registry. For each title named to the Registry, the Library of Congress works to ensure that the film is preserved for all time, either through the library's massive motion picture preservation program at Dayton, Ohio, or through collaborative ventures with other archives, motion picture studios, and independent filmmakers.

"Our film heritage is America's living past. It celebrates the creativity and inventiveness of diverse communities and our nation as a whole. By preserving American films, we safeguard our history and build toward the future," Billington said.

This year's selections are: 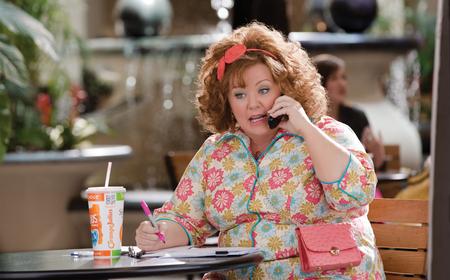 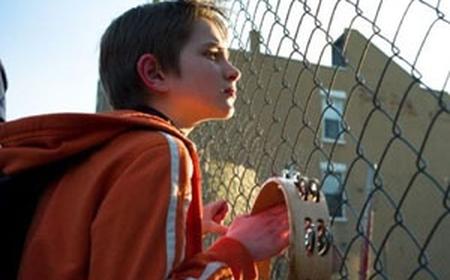 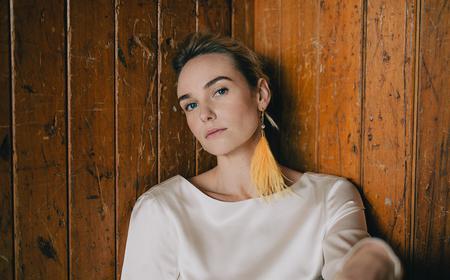 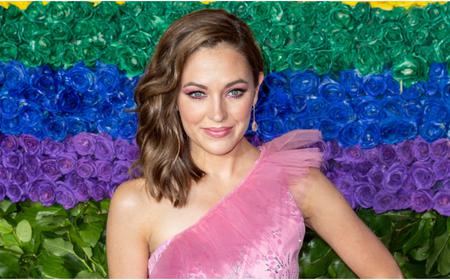 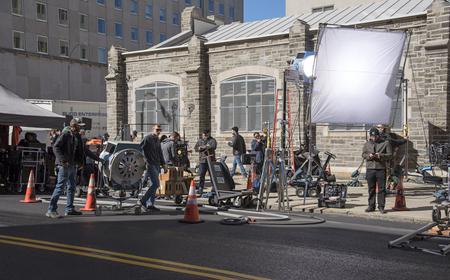 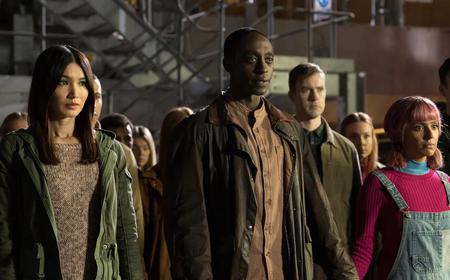