25 Lies You Tell Yourself About Your Acting Career 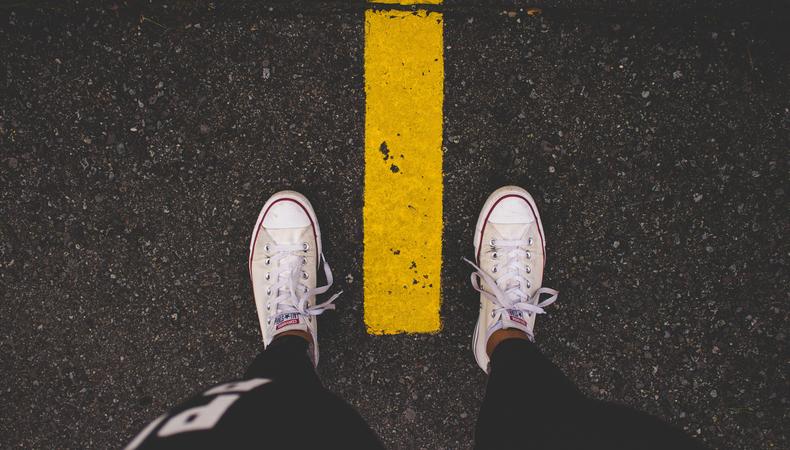 If you aren’t currently booking the roles you want, there’s a high likelihood that you’re telling yourself one or more of the following:

Despite what you might think, none of the above statements are objectively true. While they may seem like hard truths, they aren’t. You can find countless actors who could have used any of the above as an excuse not to pursue their dreams but didn’t. Heath Ledger could’ve used number five since he never took an acting class...but he didn’t. Melissa McCarthy could have told herself number 18 (I can’t count how many actresses have told me they aren’t “skinny enough” to book)...but she didn’t. Peter Dinklage could’ve used number seven while living in an apartment without heat because he was so broke...but he didn’t.

Ready to move past the lies? Apply to casting calls on Backstage!

Each of those 25 lies is actually a sneaky way to doubt yourself under the guise of being “realistic.” They’re easy outs to help prevent yourself from pursuing dreams as an actor for fear of failing.

When you doubt yourself, it’s because one part of you wants something (to succeed as an actor) but another part is terrified of what will happen if you go for it. The key to overcoming self-doubt is to dive into your unconscious mind and discover what the doubting part of you is afraid of without trying to make that part bad or wrong. If you argue with it, shame it, or berate it, you’ll only strengthen the self-doubt.

But when you realize that self-doubt (even—and especially—when it gets really nasty) is trying to protect you, you can communicate with it more freely and help it find a way to get what it needs while the part of you that wants to succeed also gets what it needs. You have to create a win-win.

For example, if you realize that the self-doubting part of you is afraid you’ll alienate your loved ones and leave them behind if you succeed (this unconscious fear is extremely common amongst actors; I had a client turn down a major role because he was afraid his marriage would fall apart if he took it), you’d need to help the self-doubting part of you realize that success as an actor can actually lead to even closer relationships with your loved ones.

When you create that new understanding, the reason for self-doubt melts away and that part of you will actually begin encouraging you to succeed.

*This post was originally published on March 12, 2018. It has since been updated.

Teri Wade
Teri Wade has dedicated her life to helping creative artists overcome self-doubt and hidden blocks so they can make the impact they’re here to make. Using proprietary coaching methods, she has helped thousands of artists break through hidden barriers and take their careers to new heights. She is the creator of The Evolving Artist, author of “The Magic of Recreating Your Story.”
END_OF_DOCUMENT_TOKEN_TO_BE_REPLACED