A Look at the 2018 Film Independent Spirit Award Nominees 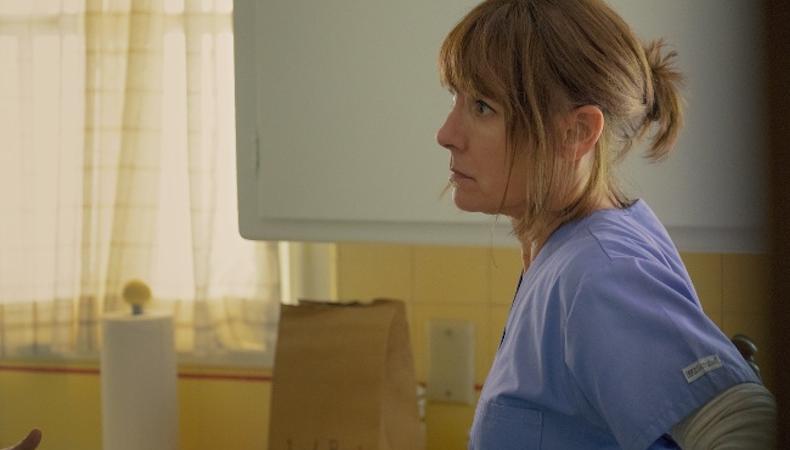 The nominations for the 33rd Film Independent Spirit Awards represent the best of an especially eclectic and strong year for indie film.

Determined by a committee composed of an unknown number of working film professionals, the Film Independent Spirit Award nominations are viewed as an early harbinger of other awards, including the Oscars. For the past four years running, the Spirit Awards have shared their best picture winner with the Academy: “12 Years a Slave,” “Birdman,” “Spotlight,” and last year’s “Moonlight,” which at the 2017 ceremony swept all six of its nominated categories.

Unlike the Academy Awards, films without a theatrical release that have screened at a handful of the most prestigious festivals are eligible for Spirit Awards, which also enforces a loose budget ceiling of $20 million and requires films classified to be as American-made. Coinciding with the Academy Awards’ focus on honoring smaller, independent films with their top prizes is the Spirit Awards’ tendency to reward projects closer to that $20 million limit. Any of the thousands of industry professionals with Film Independent membership—many of whom also weigh in on Oscars—may vote for Spirit Award winners.

The Film Independent Spirit Awards ceremony takes place on Santa Monica Beach in L.A. each year the day prior to the Oscars ceremony. Nick Kroll and John Mulaney return to co-host the festivities, which will air live on IFC Saturday, March 3, at 2 p.m. PT/5 p.m. ET. Check out the full list of this year’s nominees below, and for more film awards coverage, visit backstage.com/awards-season!

BEST FEATURE
(Award given to the producer. Executive producers are not awarded.) 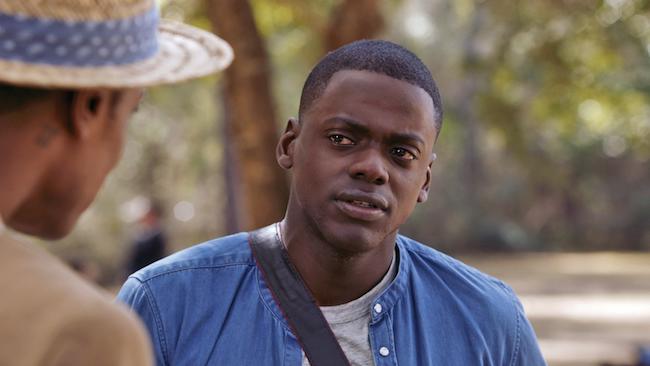 BEST FIRST FEATURE
(Award given to the director and producer.)

JOHN CASSAVETES AWARD
(Given to the best feature made for under $500,000. Award given to the writer, director, and producer. Executive producers are not awarded.) 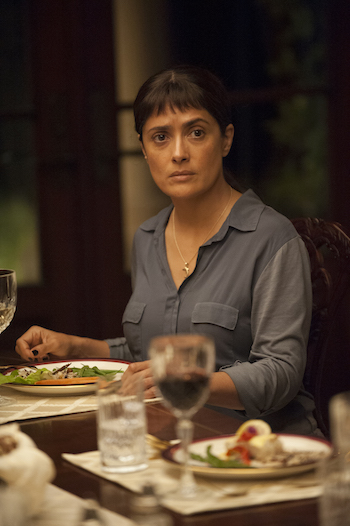 Regina Williams, “Life and Nothing More”

Timothée Chalamet, “Call Me by Your Name”

Daniel Kaluuya, “Get Out”

Armie Hammer,
“Call Me by Your Name”

Barry Keoghan,
“The Killing of a Sacred Deer”

ROBERT ALTMAN AWARD
(Given to one film’s director, casting director, and ensemble cast.)

Luca Guadagnino, “Call Me by Your Name”

Jordan Peele, “Get Out”

Jordan Peele, “Get Out”

Sayombhu Mukdeeprom, “Call Me by Your Name”

Walter Fasano,
“Call Me by Your Name”

Gregory Plotkin, “Get Out”

BEST DOCUMENTARY
(Award given to the director and producer.)

BEST INTERNATIONAL FILM
(Award given to the director.)

“I Am Not a Witch,” Zambia
Director: Rungano Nyoni

BONNIE AWARD
(Bonnie Tiburzi Caputo joined American Airlines in 1973 at age 24, becoming the first female pilot to fly for a major U.S. airline. In her honor, the inaugural Bonnie Award will recognize a midcareer female director with a $50,000 unrestricted grant, sponsored by American Airlines.)

JEEP TRUER THAN FICTION AWARD
(The 23rd annual Truer Than Fiction Award is presented to an emerging director of nonfiction features who has not yet received significant recognition. The award includes a $25,000 unrestricted grant funded by the Jeep brand.)

KIEHL’S SOMEONE TO WATCH AWARD
(The 24th annual Someone to Watch Award recognizes a talented filmmaker of singular vision who has not yet received appropriate recognition. The award includes a $25,000 unrestricted grant funded by Kiehl’s Since 1851.)

Want to star in an award-winning indie? Check out Backstage’s film audition listings!