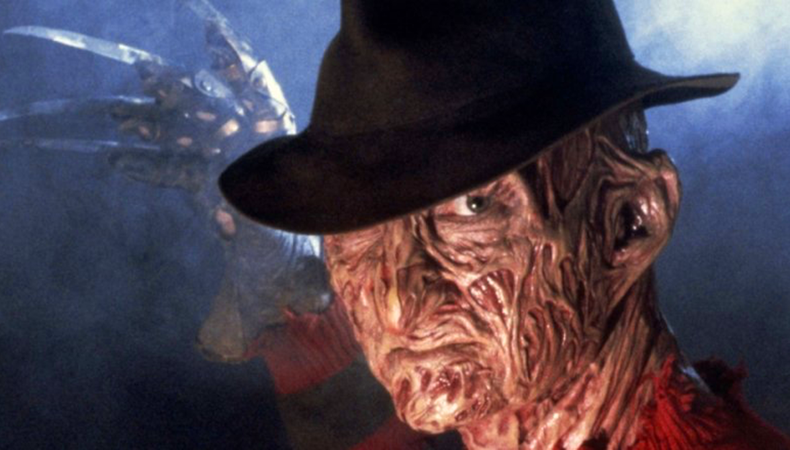 There’s certainly something to be said for learning by doing, and, as an actor, you’ve probably picked up a tip or two on set or at rehearsal. But hearing from someone who’s done it all before is never not handy. This week, we’re highlighting some great opportunities to hear from the pros and soak up their knowledge about the craft, the business, and their careers. Oh, and we threw in a chance to immerse yourself in some scary scenes, just for good measure.

Read a scene one-on-one with a casting pro.
Sure, a class on the world of acting can be super helpful, but practicing your craft in front of a seasoned professional is more than priceless. SAG-AFTRA Foundation gives you that chance on April 15 when it hosts a workshop (emphasis on “work”) with theater director and writer Rose Bochner, who’s also a co-founder of the prolific Shakespeare in the Square program and has worked as a casting associate at Telsey + Company Casting. You’ll read a scene one-on-one with Bochner, get feedback, and pick up some valuable tidbits about script analysis, auditioning—even how to navigate confusing direction. Be sure to complete a Casting Access Application prior to the workshop, and get ready to rock your next scene or audition. (Free for union members.)

For advice from award-winning casting directors, check out our interview series In the Room.

Figure out how to create great content as an actor.
These days, “content creation” is all the rage. You’re probably always being told to create content for social media, your website, reels, and beyond. But what the heck constitutes content and, more importantly, how can you make it yourself? ActorsGuru attempts to demystify the process with its “Create Your Own Content! A Guide for Actors from an Award-Winning Producer” workshop on April 13. The producer in question is Judi Levine, who will take you through developing your ideas to promoting them. The best part? If you can’t attend in person, you have the option to video in via Zoom. Technology at its finest! ($35)

Hear from prominent South Asian entertainment movers and shakers.
In today’s television landscape, “making it to series” could mean so many different things depending on network, or, indeed, platform. On April 13, some of the most successful South Asian actors, directors, producers, and entertainment professionals—including director Meera Menon (“The Walking Dead,” “GLOW,” “The Magicians”), actor Kiran Deol (“Sunnyside”), and actor Nik Dodani (“Murphy Brown,” “Atypical”)—share their personal stories and valuable advice during the “Breaking in Brown: Making it to Series in TV’s Golden Age” panel. Also, for more incredible works by South Asian creators, check out the Indian Film Festival, on this week from April 11–14. (Panel: $15)

Explore the worlds of your favorite scary movies.
L.A. loves a good immersive experience, and the scary-movie genre is the perfect conduit to create a truly spooktacular environment. According to its website, I Like Scary Movies (starting April 11) is “a groundbreaking interactive art installation celebrating some of your favorite films, including the first chapter of ‘IT,’ ‘The Shining,’ ‘The Lost Boys,’ ‘A Nightmare on Elm Street,’ and ‘Beetlejuice’ ”— what’s not to love? It promises “redrum” hedges and the iconic carpet from “The Shining,” Pennywise’s underground, sewer lair and more, plus tons of Instagrammable moments with large-scale art installations. Get ready for Halloween a few months early or simply imagine yourself in the next big horror flick! ($39)