The L.A. Comedy Events (and Auditions) to Keep on Your Radar This Month 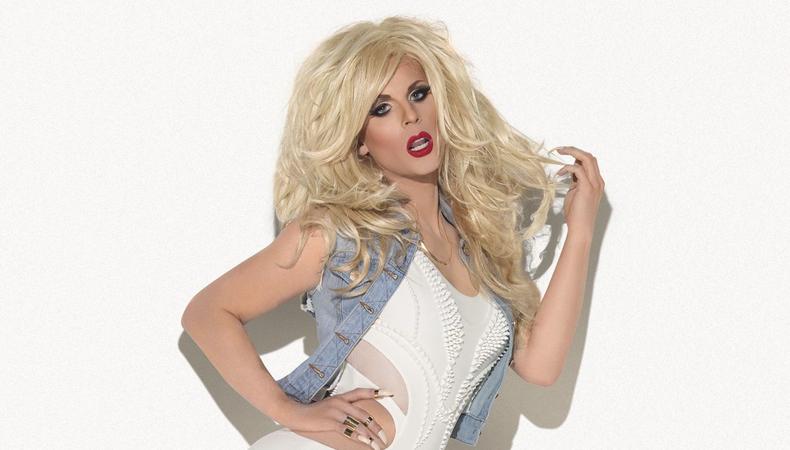 Here is a list of performances and casting opportunities happening in Los Angeles this month.

PERFORMANCES
Dear Owen Wilson is a live comedy talk show that features comedians, including Eliza Skinner and Esther Povitsky, reading letters to celebrities who impacted them growing up. Host and standup comedian Blair Socci then interviews the guests, late-night style, after their reading. The show is held at the Lyric Hyperion Theatre & Cafe on March 1 at 8 p.m. ($10)

Have a job you hate? Annoyed with your coworkers or boss? Then this show is for you. Shitty Jobs is held every Sunday (March 3, 10, and 17) at UCB Franklin at 9:30 p.m. During this show, a random member of the audience talks about their worst job, then it’s spun into a fully improvised show that will make you feel better about your life and job. ($12)

Time Out L.A. is hosting their annual L.A. Comics to Watch 2019 on March 15 at 8 p.m. at the Dynasty Typewriter. The standup show will feature up-and-coming comedians like Natalie Palamides (“The Powerpuff Girls”), Ahamed Weinberg (“Insecure”), and more. ($10 advanced / $15 day of show)

The Pack Theater’s Chopping Block Comedy is both a comedic and educational show in where a writer from TV/New Media guest-hosts and puts on their rejected sketches, tell their story (why they never saw the light of day, juicy fun behind-the-scenes tidbits, etc.), and then watch them performed (or be in them!). The hosts might even start and stop the writer mid-scene to explain why certain moments did or did not work! The show will be followed by a Q&A with the writer. (Pay-What-You-Can)

Katya Zamolodchikova, “RuPaul’s Drag Race” Miss Congeniality and All Stars Season 2 finalist, is bringing her new standup show to Los Angeles for the first time on March 24 at 8 p.m. The show will be held at the Theatre at Ace Hotel. ($40+)

An independent feature, “Frenemies,” is currently casting a female in her 20s to play the lead’s antagonist and nemesis. Shooting starts March 27, and the role pays between $800–$900.

Troika Entertainment is casting a male lead who can act, sing, and play guitar for its national tour of “Escape to Margaritaville.” Actors will be paid $750/week and will be provided housing and health insurance for the duration of the tour. There will be an open call March 11. Here are more details.

Are you a fan of Dungeons & Dragons? Then these roles were made for you. A digital network and company is casting both male and female actors with sketch, improv, and standup for “Dumb & Dungeons.” Every role is paid.

CLASSES
If you’re low on time but still want to take an improv class, check out Second City’s Improv 1 three-day intensive. You’ll learn the same curriculum of improv basics as the regular class—just condensed into three days. This month’s intensive will be held on March 15–17 from 11:00 a.m.–7:00 p.m and costs $370.

Do your friends tell you that your life is absurd? Learn how to turn your embarrassing moments and life story into comedic gold in this storytelling class at UCB. You’ll leave this class with a 6–10-minute showcase-able set of autobiographical material. There are two class options in March, depending on your schedule. One class starts on March 12 and meets once a week for eight weeks while the other class starts on March 18 and meets four times a week for two weeks. Each costs $475. Find out more information here.

Pilot season may be in full swing, but that doesn’t mean you should stop training. The Actors Comedy Studio is holding their Acting for Sitcoms 1 on Monday nights from March 11 through April 15. It will cover class script analysis, character development, and joke discovery so that you can nail your auditions. ($390)