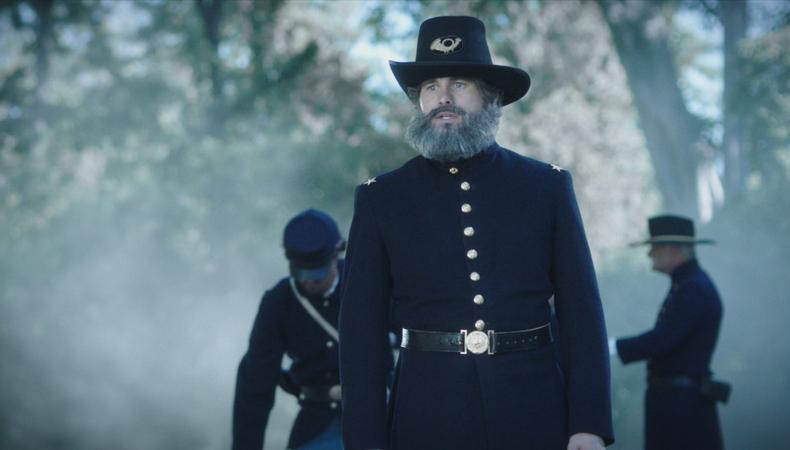 Hopefully, you’re nearly done recovering from your holiday hangover because L.A. is finally getting back into the swing of things. To help ease you back into real life, we’ve found four great events that are absolutely free. Yes, that’s right, inspiration and skills that entail no financial commitment after spending unholy amounts of money over the past month or so. What could be better?

Develop and hone your brand as an actor.
“Branding” is a somewhat vague term that has different meanings depending on what is, in fact, being branded. For actors, your brand encompasses how you define and present yourself everywhere from auditions to sets to social media. Head to SAG Foundation on Jan. 15 for one of their legendary 20-person-only branding workshops https://members.sagfoundation.org/programs/10593 where, yes, even what you’re wearing will be taken into account. Don’t worry—the results are worth it; other actors who’ve participated call it “invaluable.” (Free for union members)

See “If Beale Street Could Talk” before a discussion with its Oscar-winning director Barry Jenkins.
One of the most buzzed-about films this awards season is undoubtedly “If Beale Street Could Talk,” the adaptation of James Baldwin’s novel set in 1970s Harlem. Much of the excitement around its release centers on its director, Barry Jenkins, who helmed the heart-wrenching Oscar winner “Moonlight.” Hear Jenkins discuss the film on Jan. 14 at the Aero Theatre in Santa Monica following a screening of the movie http://www.americancinemathequecalendar.com/content/if-beale-street-could-talk-0. Not only is it a rare chance to get insight from a prolific creator and visionary but also apply context to the work itself the very same night. (Free with RSVP)

Awaken your inner spokesperson through commercial acting.
Whether you’ve always dreamed of being the next Flo or Jake From State Farm, brush up on your techniques at Carolyne Barry Acting Academy’s Commercial Auditioning Seminar on Jan. 15 https://carolynebarry.com/workshops/commercial/. Seasoned vets will provide tips, tricks, and guidance on how to land those commercial roles and some participants will even receive on-the-spot coaching. Get insight on everything from scoring auditions to why you might not be getting callbacks. An extra perk: waking up those acting muscles after holiday hibernation. (Free)

Go inside “Drunk History”—literally.
“Drunk History” has quickly become Comedy Central’s latest big hit. If you’ve somehow not seen the hilarious series, it centers on comedians and actors retelling historical events while, yes, totally smashed. Envision yourself as one of the big-name players portraying Charlie Chaplin or George Washington or Susan B. Anthony as the Paley Center transforms into “the Museum of Drunk History,” now through Jan. 20 https://www.paleycenter.org/2019-drunkhistory-exhibit?_ga=2.207300439.594309245.1546986249-998359258.1546986249. See the intricate dioramas created just for the series and hunt for (metaphorical) Easter eggs before Season 6 of the series kicks off this month. (Free)