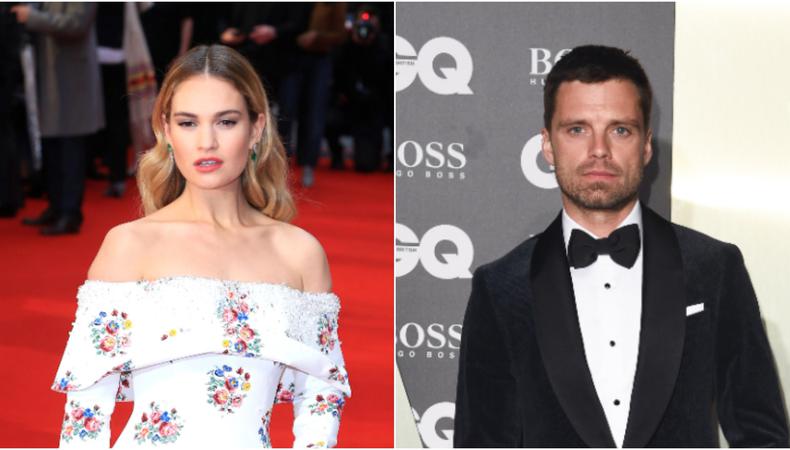 Hey, Los Angeles actors! Here’s the 411 on what’s filming big and small in your region!  Stay in the loop and check back every week for projects currently in production with Backstage’s worldwide What’s Filming reporting.

“Pam & Tommy”
Here comes the bride: the upcoming Hulu limited series “Pam & Tommy” is filming now in Los Angeles, and stars Lily James and Sebastian Stan have been spotted on set filming one of the most memorable moments in the relationship of the titular couple, Pam Anderson and Tommy Lee. Stan was seen carrying James for a scene portraying Lee and Anderson’s 1995 wedding outside of an unspecified church in L.A. Back in May, James shared a photo on her Instagram of her official transformation into Anderson, putting doubters to rest on whether she shared enough resemblance with Anderson. A few more set snaps have been released since then of James, posted by the FilmUpdates Twitter and by PEOPLE. The series is set to be produced by Seth Rogen and Evan Goldberg with Rogen also due to star. Dylan Sellers of Limelight will executive produce with Annapurna producing. Rob Siegel (“The Wrestler,” “The Founder”) will write the eight-episode miniseries with “I, Tonya” director Craig Gillespie on board to helm the project. Anderson and Lee have not yet publicly commented on the series and neither of them is expected to be involved in any way. Lindsay Graham and Mary Vernieu are the series casting directors.