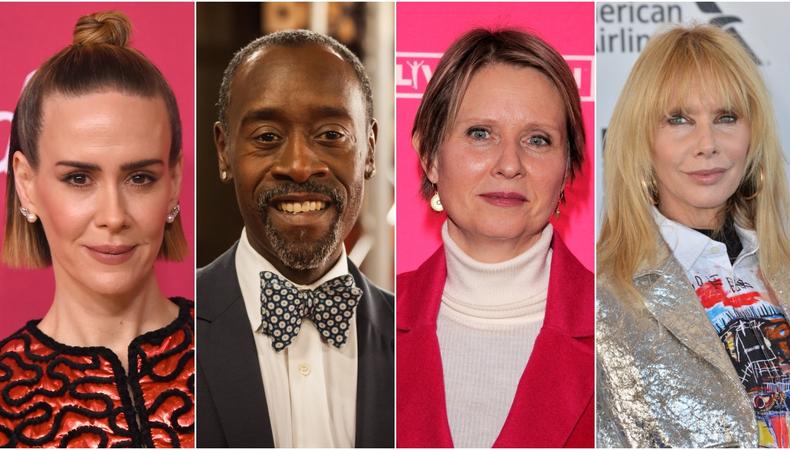 “Ratched”
A classic film is getting a new twist with the prequel series “Ratched,” created by Ryan Murphy. The upcoming Netflix series is Murphy’s take on the world in the classic novel and film “One Flew Over the Cuckoo’s Nest” and follows “a young nurse at a mental institution who becomes jaded, bitter and a downright monster to her patients.” Sarah Paulson, who plays the eponymous Nurse Mildred Ratched, was seen on set this week in L.A. on a break. Rosanna Arquette, Cynthia Nixon, Don Cheadle, and Sharon Stone will also star in the series, which is set to debut in 2020. Previous Murphy collaborators Courtney Bright and Nicole Daniels are the casting directors on the project. Read how to get a callback from the duo here at Backstage!

Stay up to date on all things L.A. with Backstage!