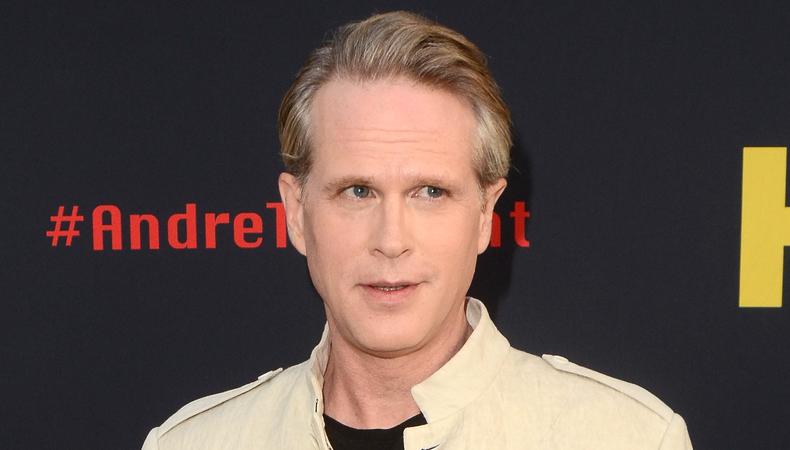 “The Hyperions”
The Cary Elwes–led “The Hyperions” has kicked its filming into hyperdrive. The indie action drama is now filming in Los Angeles—specifically, this week, at Willow Studios (1335 Willow St.). Written and directed by Jon McDonald, “The Hyperions” will follow Professor Ruckus Mandulbaum, the inventor of the Titan badge, a device that enables humans to have a particular superpower. Nineteen years after creating a family of superheroes and soon replacing them, two of the original heroes return to steal their badges back. The film does not yet have a release date but will likely come out sometime later this year. Sunday Boling and Meg Morman of Morman Boling are the casting directors on the film. You can read about Morman’s career here!