Margot Robbie Is Back as Harley Quinn + Now Filming in L.A. 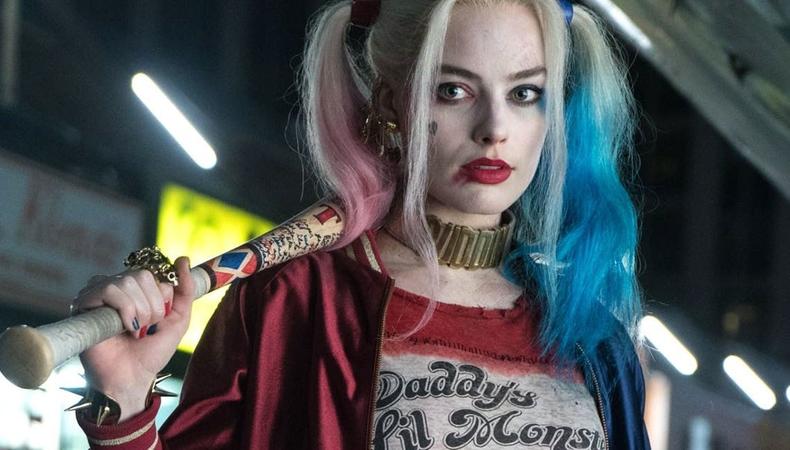 “Birds of Prey (And the Fantabulous Emancipation of One Harley Quinn)”
Did you miss her? The highly anticipated “Birds of Prey,” which continues the story of Margot Robbie’s Harley Quinn, began filming this week in L.A.! The flick will star Robbie, Mary Elizabeth Winstead, Jurnee Smollett-Bell, Ella Jay Basco, Rosie Perez, Chris Messina, and Ewan McGregor. Set photos of Robbie in a new Harley Quinn costume have already been released, and while plot details have not yet been announced, it’s expected to feature Quinn reshaping her identity through her “emancipation” from the Joker, as the full title alludes.

The city has already issued several filming permits for the movie under the project title “Fox Force Five,” and production will take place Feb. 5 at the Trust Building, 433 South Spring St. Cathy Yan will direct the film cast by Rich Delia. The CD had some choice advice to offer our readers earlier this year: “When an actor comes in and shows me their perception of the character, that’s when they have an opportunity to make an impression because they are making strong, unique choices.” The hawk-eyed actor might see some opportunities on this production soon!