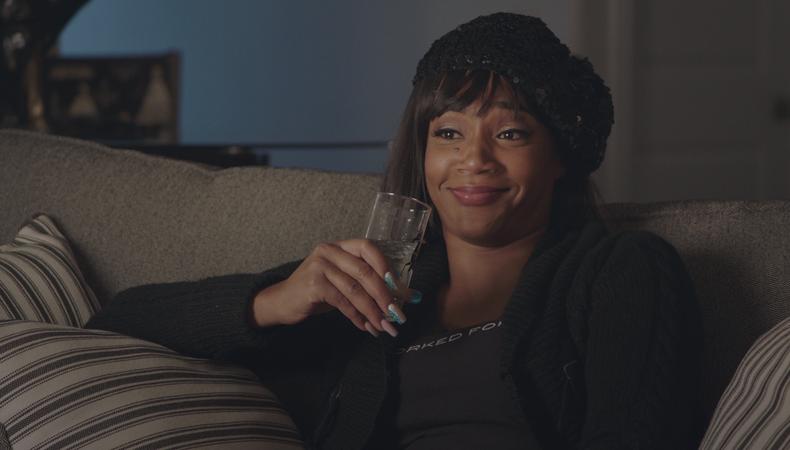 It’s time to pour out another one and settle up for a story: “Drunk History” is back! The hit Comedy Central series is filming today in L.A. at DC Stages, 1360 E. 6th Street. Featuring a revolving group of performers such as Lin-Manuel Miranda, Tiffany Haddish, Bob Odenkirk, and more, the show asks its amateur historians to drunkenly retell major and minor moments in history, and presents with verbatim voiceover from the intoxicated subject with an all-star cast (Louie Anderson, Gabourey Sidibe, Jack Black, just to name a few). This will be the show’s sixth season, set to air sometime in 2019.