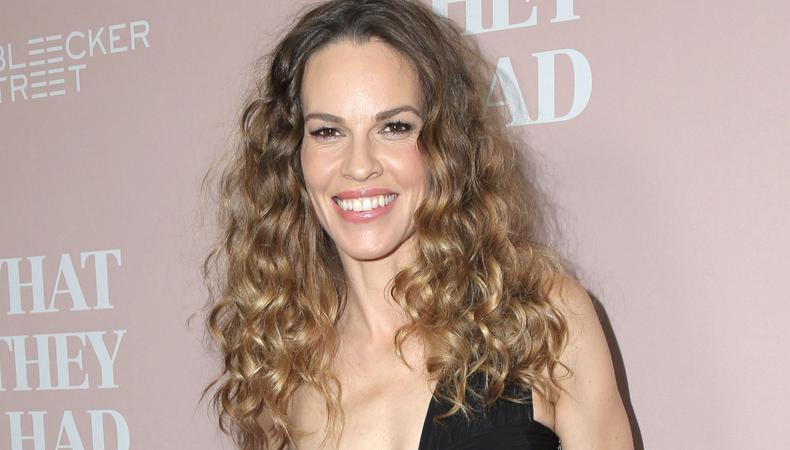 “Fatale”
Expect to be seduced by a major film shooting today in L.A. The Hilary Swank–starrer “Fatale” is scheduled to film all day into the early hours of tomorrow at Pan Pacific Warehouse (where they also shoot “It’s Always Sunny in Philadelphia”). “Fatale” has been shooting since last month in L.A., though filming dates have seemed pretty sporadic. Two-time Oscar winner Swank will star in the thriller, directed by Deon Taylor, which centers on a married man being tricked into a murder scheme by a seductive female police detective (played by Swank). Kim Coleman (“BlacKkKlansman”) is the casting director on the project.