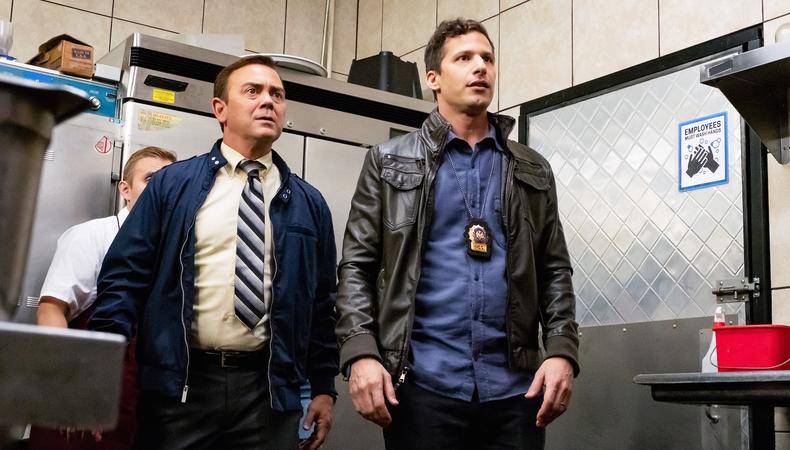 “Brooklyn Nine-Nine”
Fox shook the internet last year when it canceled its popular series “Brooklyn Nine-Nine,” but with the help of public outcry (including from superfan Lin-Manuel Miranda), NBC picked up the series the very next day and the team is back in business! Production is taking place this week at the Magnus Walker Loft film studio (1317 Willow St.) for some Season 6 (and maybe Season 7) work. Season 6 of the series—which stars Andy Samberg, Melissa Fumero, Terry Crews, and others—is currently airing on NBC, and the series was just renewed last week for its seventh season. Expect much more from the series, and keep an eye on opportunities from casting director Juel Bestrop! 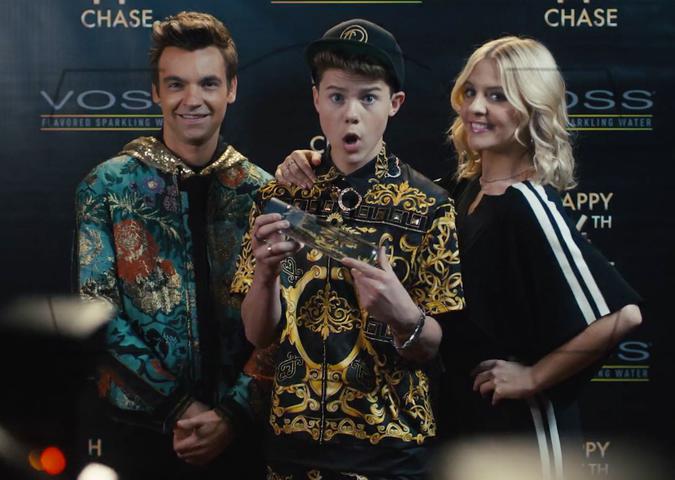 NYC What’s Filming: Season 2 of HBO Max’s ‘The Other Two’ 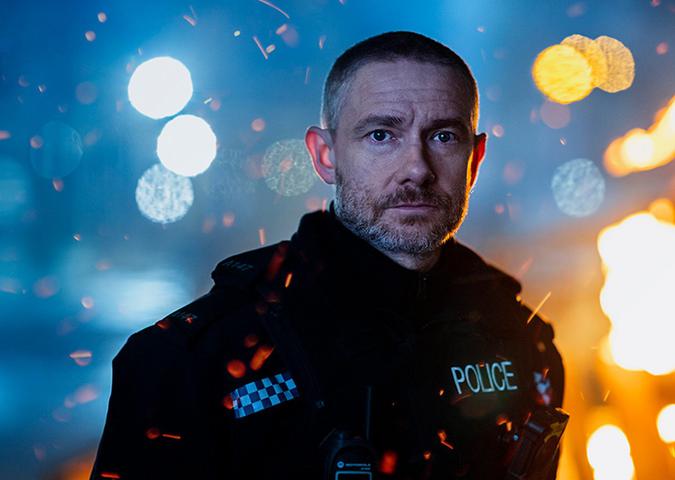 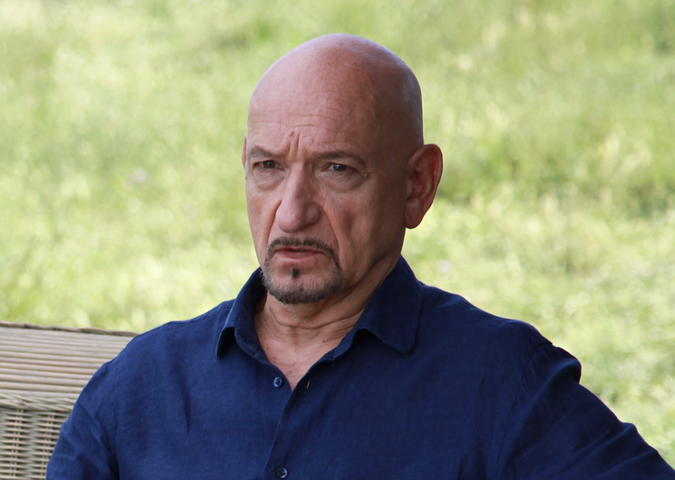 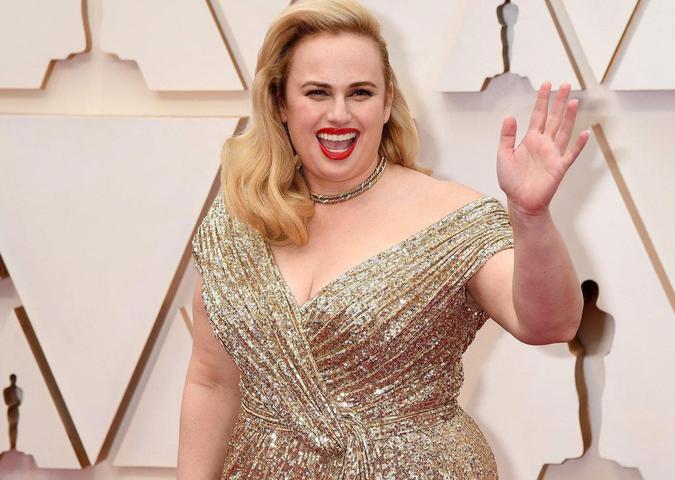 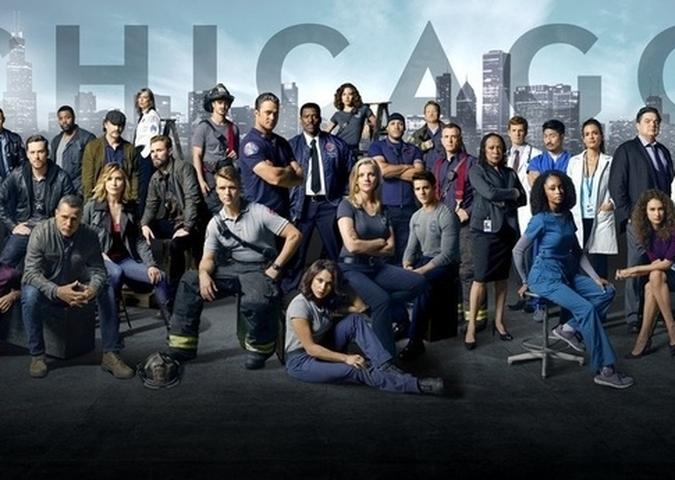 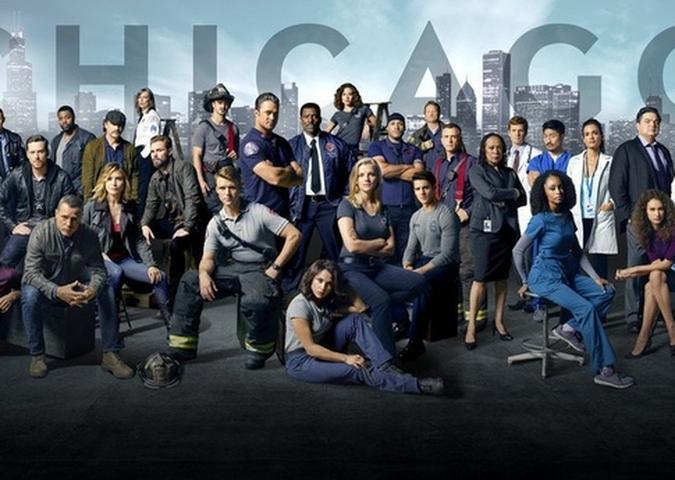 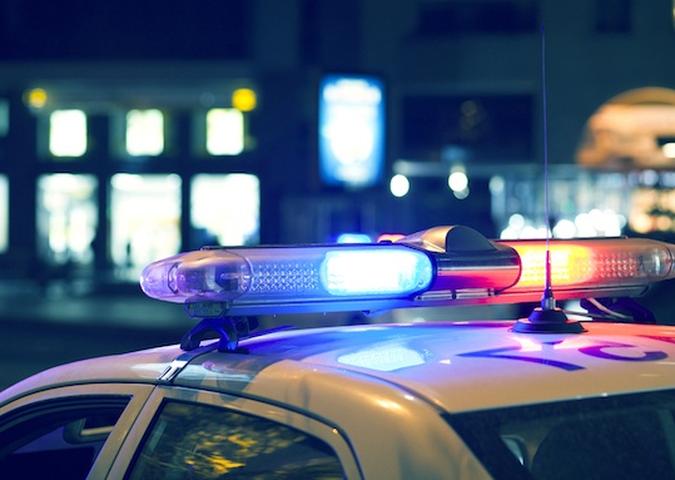 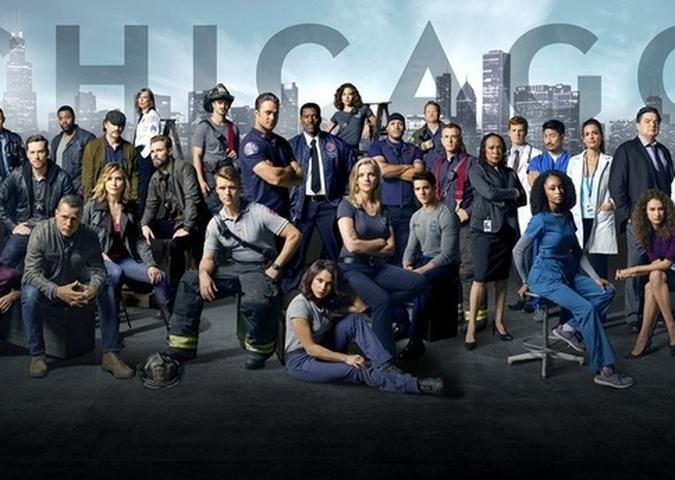