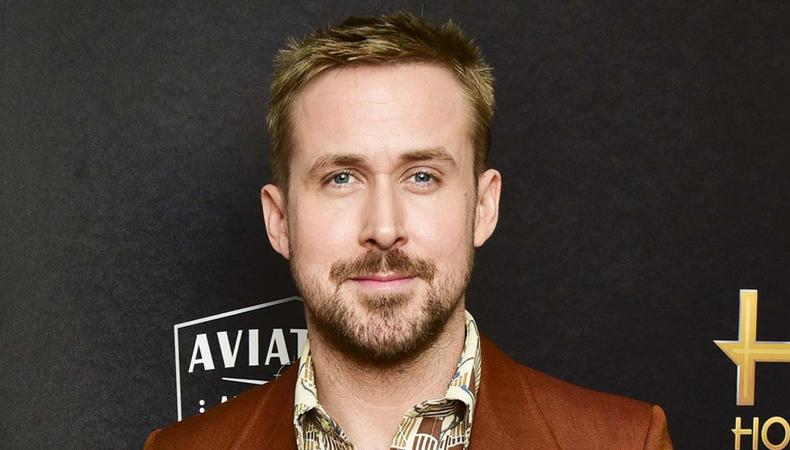 Hey, Los Angeles actors! Stay in the loop and be sure to check back every week for projects currently in production with Backstage's What's Filming reporting. Here’s the 411 on what’s filming big and small in your city.

“The Gray Man”
It’s been years (and millions of dollars) in the making, and now, “The Gray Man” is closer to color. The highly anticipated Netflix drama-thriller has finally begun filming in L.A. according to new photos of star Ryan Gosling bloodied up and in action on set. The film has been in the works since 2011 with James Gray set to direct and Brad Pitt initially cast to star. Years later, the film is being directed by Joe and Anthony Russo, and the brothers took to their social media accounts on March 16 to share a photo of their clapperboard for day one of filming. An adaptation of the 2009 Mark Greaney novel of the same name, the story follows a freelance assassin and former CIA operative (Gosling) as he’s hunted across the globe by a former cohort at the CIA (Chris Evans) while trying to save the lives of the daughters who don’t know he exists. Gosling and Evans will also star with Evans’ “Knives Out” co-star Ana De Armas, Regé-Jean Page of “Bridgerton” fame, Jessica Henwick, Billy Bob Thornton, Dhanush, and more. Netflix will distribute the project—and with a production budget of $200 million, it will be the most expensive film ever made by the streamer. Filming will start in L.A. and soon move to Prague, as reported last week by Variety. Sarah Finn is the casting director.