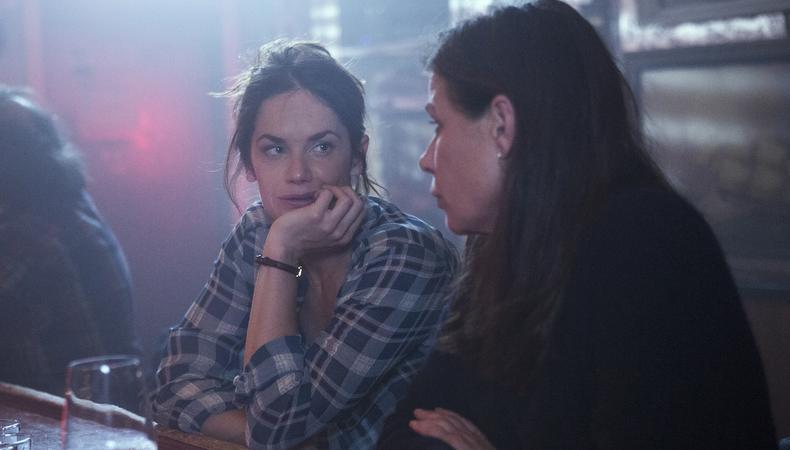 “The Affair”
“The Affair” continues, if only for one more season. The hit Showtime series is filming today at a private residence on Lucerne Boulevard in L.A. The show has typically shot in the New York but recently moved to the West Coast for its fourth and fifth seasons. Earlier this year, it was announced series star Ruth Wilson would be departing. The fifth and final season will be set decades in the future but will also follow the events in the months after (Spoiler!) Wilson’s character Alison’s death, with the two narratives running parallel to each other. Anna Paquin has joined the series with Dominic West and Maura Tierney returning, among others. Julie Tucker and Ross Meyerson are the casting directors, as is our very own Backstage Expert Risa Bramon Garcia.