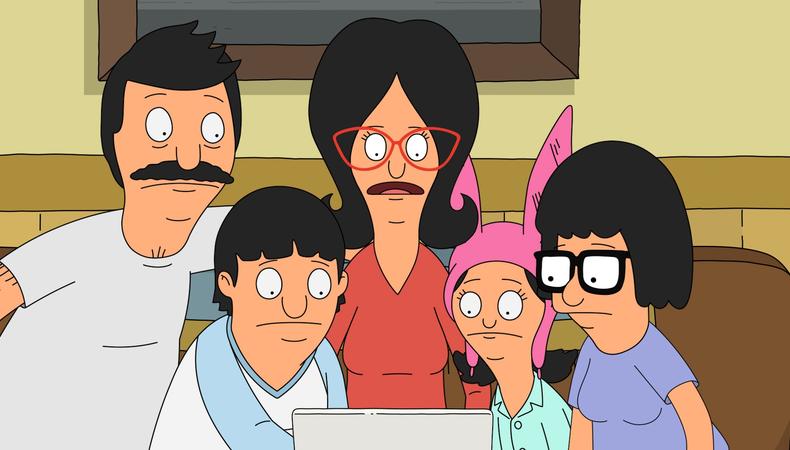 Fans rejoiced as the Belcher family returned last month for Season 13 of the hit animated series. Although “Bob’s Burgers” isn’t currently casting, we decided to celebrate the show’s return with some similar gigs that need talent. For those who want to get into voiceover, here are a couple of gigs that you can apply to today.

This sci-fi gaming stream for Twitch and YouTube is casting. The project seeks an actor, aged 22–40, to play Pascal, the stream’s host who is an animated robot in a futuristic jail. Films in Atlanta. Pay is $60–$180 per day for approximately 90 days of work.

Casting is underway for this live-action and virtual animated student film. The film is about a caring boyfriend named Alex who must protect his online avatar girlfriend Cindy. The production seeks a female voice actor, aged 18–40, to play Cindy. Shoots TBD. Pays $200–$300.

“I Beg Your Pardon”

Join “I Beg Your Pardon,” an independent animated dark comedy/horror short film. Talent, aged 18 and older, is wanted for voiceover roles in the project. Talent will work in New York City or remotely in October. Pay is $50–$250.

“How To Break Up By Text”

Casting is now underway for “How To Break Up By Text,” a comedy podcast that turns real and embarrassing break-up texts into relatable, funny, and heartwarming entertainment through hilarious reenactments. Individuals, aged 18 and older, who were either broken up with over text or have broken up with someone over text are now wanted to share their stories for the podcast. Talent will record remotely in October and December. Pay is $125 for one hour of recording.