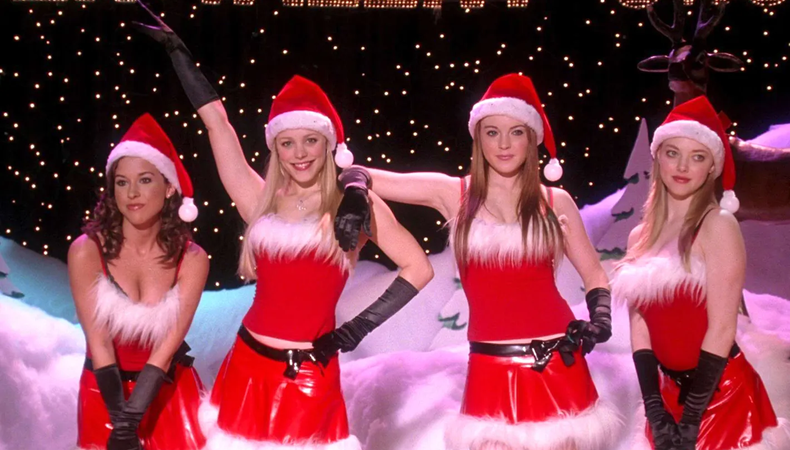 It’s October 3rd. On this national holiday celebrating “Mean Girls”—and the day Aaron Samuels asked Cady Heron what day it was—we decided to round up some gigs that remind us of the hit teen comedy. For those who love “Mean Girls,” harness your comedic chops and audition for one of these gigs.

Westville Performing Arts Center is now casting its teen production of the musical “Heathers,” based on the cult classic film. The project seeks actors aged 13–18 to play students, teachers, and parents in the amateur production. Rehearses Oct. 11–Dec. 9 with a performance on Dec. 10 in New Haven, Connecticut. This is an unpaid gig.

Casting is underway for this short film. The film is about two teens who share one last moment of innocence before facing their new reality after a house party. Casting seeks a female performer, aged 18–22, to play Bett, a fun and over-sexed teen. Films TBD in Oct. in New York City. Pay is $50 for 4 hours of work. Meals provided.

The Actors Theater Series is casting multiple roles in its production of the musical “Grease.” Casting seeks Equity actors, aged 18 and older, to play the students of Rydell High. Rehearses January 2023 with performances Jan. 20–Feb. 12 in La Mirada, California. Pay is $945 weekly.