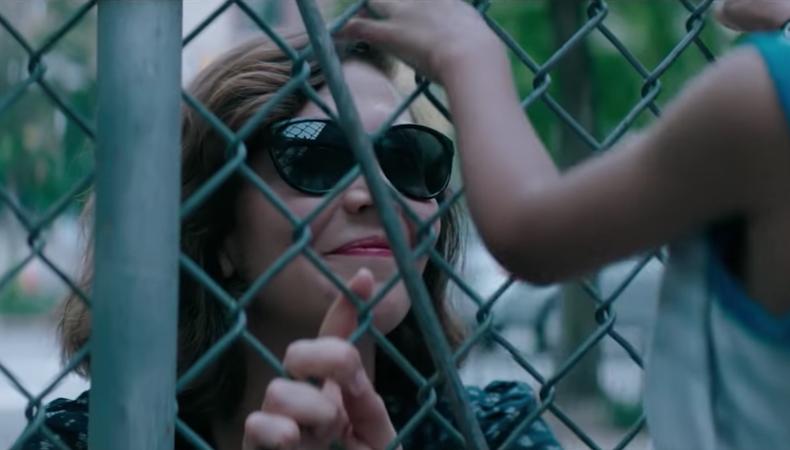 In this forthcoming Netflix film, Academy Award nominee Maggie Gyllenhaal, in the titular role, recognizes and seeks to foster the talent of a young poet—a decision that takes her down an increasingly morally ambiguous path. Writer-director Sara Colangelo won the U.S. Dramatic directing award at the 2018 Sundance Film Festival for “Kindergarten Teacher,” a thriller with a tantalizing and somewhat alarming new trailer. Watch below, and mark your calendars for Oct. 12.

Jack Smart
Jack Smart is the awards editor at Backstage, where he covers all things Emmy, SAG, Oscar, and Tony Awards. He also produces and hosts Backstage’s awards podcast “In the Envelope” and has interviewed some of the biggest stars of stage and screen.
END_OF_DOCUMENT_TOKEN_TO_BE_REPLACED