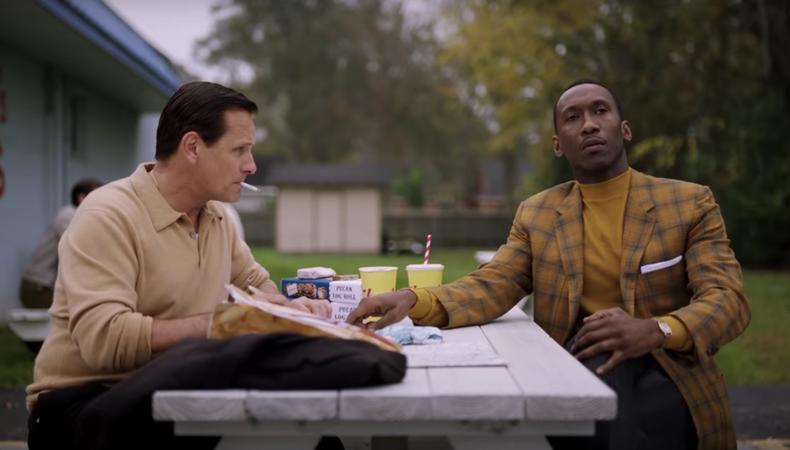 In 1962 world-class pianist Dr. Don Shirley embarked on a concert tour of the Deep South, relying on the Negro Motorist Green Book to travel only to places friendly to African Americans. He was driven by Tony Lip, a tough guy Bronx native and the unlikeliest person to form a friendship with Shirley. Nevertheless the two formed a bond that transcended class and race.

Directed by Peter Farrelly and starring Academy Award winner Mahershala Ali as Shirley and two-time Academy Award nominee Viggo Mortensen as Lip, “Green Book” is a period piece that speaks to today’s times. The sure-to-be uplifting drama will be released in theaters Nov. 21 by Universal Pictures. Check out the new trailer below.

Jack Smart
Jack Smart is the awards editor at Backstage, where he covers all things Emmy, SAG, Oscar, and Tony Awards. He also produces and hosts Backstage’s awards podcast “In the Envelope” and has interviewed some of the biggest stars of stage and screen.
END_OF_DOCUMENT_TOKEN_TO_BE_REPLACED