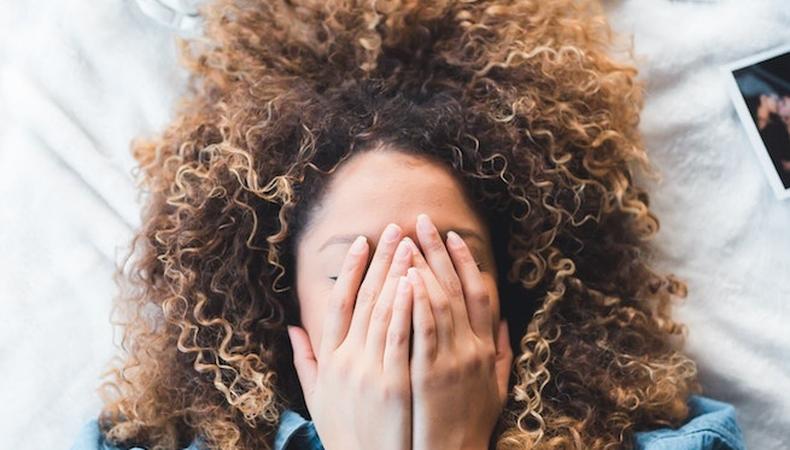 Though there are a handful of legitimate obstacles to memorization, they’re easy enough to counter in pursuit of maximizing our memory’s efficiency and capacity.

Here are five of the major obstacles you might face when memorizing anything—whether it’s someone’s name or Shakespeare’s entire canon—along with practical and proven solutions.

1. Not paying attention. Without attention, memory is impossible. If you were looking over somebody’s shoulder at a TV screen as they introduced themselves at a networking event, you’d be unlikely to recall their name seconds later. Pay attention. If you read a script but cursorily glance at it instead of reading the actual words on the page, you will recall the script inaccurately, if at all.

Attention is the first essential step to memorization. Sometimes you’ll need to make a special effort to pay attention, but paying attention, in general, is a great start.

2. Having no actual technique.
Memory champions all admit they had poor or average memories before becoming the successes they are today, and that the ultimate boost came down to discovering mega-memory techniques that anyone can master given interest and time.

If you were to memorize the complete works of William Shakespeare for instance, you would do well to create a plan of attack, using either a “mind map” or a “memory palace” for his 37 plays and 154 sonnets, then choosing a place to start, without any time limit. Simply learn one per week and pick up the pace as you become more confident. Start on Shakespeare’s very first sonnet and chip away until you have three memorized, then five, then fifteen and so on.

3. Trying to do too much in one sitting.
Memorization is not a pie-eating contest. Cut it up, eat it in small pieces, chew well and take breaks to digest. With a little technique and extra time allocated in your day, you can increase your memory capabilities easily.

Already, your mind is probably doubting this is possible but consider that you already know the names of your parents, siblings, cousins, aunts and uncles, close friends and work colleagues—you’ve already proven it’s possible. This didn’t happen overnight, but gradually connections and associations were made until there was no other option than to remember them all.

4. Poor allocation or misallocation of time.
Fear of failing tends to force one’s attention to the easy parts because the reward is far greater when success is achieved. But this only further weakens the already-weak links in the chain. The solution is to spend much more time on the difficult parts since they’re the ones requiring more attention, but also get in early and nip potential problems in the bud.

JFK once said that “the time to fix the hole in your roof is when the sun is shining.” Work on your memory when you don’t need it so that when you do, it’s good to go.

5. Believing it’s impossible.
One may begin learning a new task with belief and still fail to become confident, but confidence rarely results without first being led by belief. The most pervasive myths preventing you from even taking the first step to developing a brilliant memory is the belief that it won’t work. When you meet someone new at a networking event and say, “I’m sorry, I’m terrible with names,” don’t be surprised when you don’t recall their name the next day.

Instead of telling yourself you probably won’t remember something, start by saying you might. Though it’s no guarantee of success, it’s a great deal more likely that you’ll remember that person’s name, that friend’s birthday or the opening line of Shakespeare’s first sonnet the next day than if you told yourself you wouldn’t.

Paul Barry
Paul Barry is an L.A.-based Australian acting teacher, author of “Choices,” and a Backstage Expert. Barry runs on-camera classes in Santa Monica as well as online worldwide and conducts a six-week program called Dreaming for a Living, coaching actors, writers, and filmmakers in how to generate online incomes to support their art.
END_OF_DOCUMENT_TOKEN_TO_BE_REPLACED