A Talent Manager's 10 Rules for Making Your Own Demo Reel 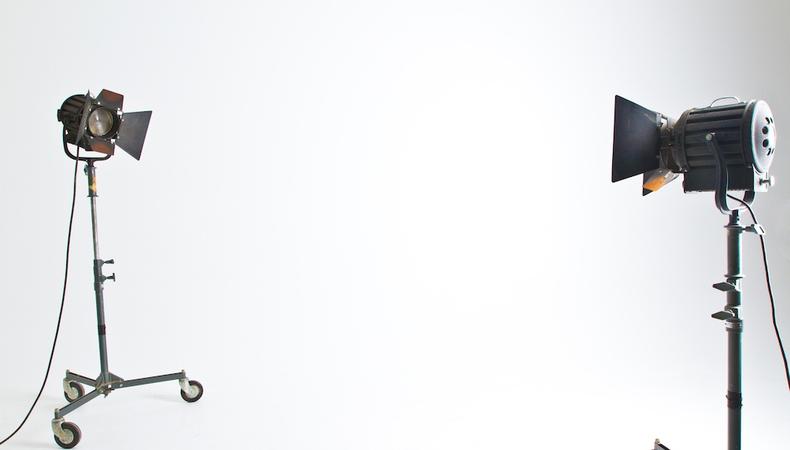 As a talent manager who often discovers new talent, I advise new actors to create footage that can demonstrate your acting ability if you don’t have a demo reel. A 30-second acting clip of you doing a serious monologue or a funny monologue can showcase your type, voice, expressions, and acting level. A solid acting clip can help you get auditions for student films, web series, and shorts to begin building your résumé.

I produced a short film last year which received hundreds of submissions with reels and some with homemade clips. We brought the best actors in to audition regardless of whether their reels were professionally done or homemade.

When my management company submitted our client Cassidey Fralin for “Extant” on CBS, she didn’t have a demo reel yet. We hired a cinematographer to shoot her doing a monologue in front of a gray background, in contrast to her bright pink shirt. She was energetic, spoke clearly and showed so much personality, it was terrific. I sent that tape to casting director Ronna Kress, who called Cassidey in to audition for the younger version of Halle Berry. She booked the role! You have to be creative and think outside the box in this business. Take chances.

If you are going to create a homemade demo reel there are 10 very specific rules that must be followed:

Some people might tell you to only use pro reels. I don’t agree. This technique is OK for beginning actors. You have to start somewhere. When you begin to book projects, simply replace your homemade clips with actual footage from the projects you shoot if they are better than the clips you produced yourself.

You have to take your career into your own hands and not wait for opportunity to come to you. Instead, create it.

Have fun with your homemade demo reels!