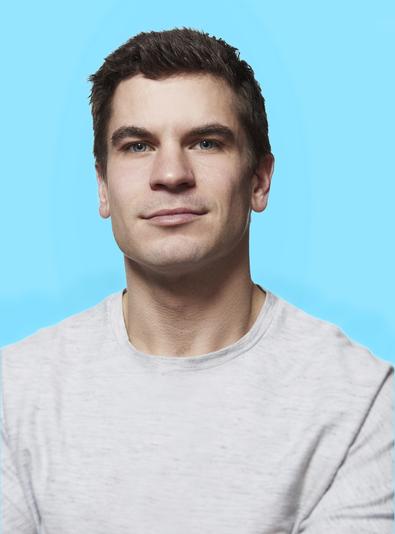 Auditions can be circuitous.
“I auditioned for [the theater] company itself and not at all for the play, but was lucky enough to have been seen by the director, who really liked [my audition] and offered me the role afterward.”

“Vampyres’ Lair” has been exhilarating.
“[My role is] quite a controversial character to explore. I was as intrigued as I was nervous to go down this path, but mostly excited to be able to inhabit and explore such a strong character.”

Reach across the table.
“I’ve actually made friends with people on the other side of the table. That’s why being truly yourself and not what you think they want to see is so important: You might not get that specific project, but they will think of you once they do have something that matches you.”

Backstage keeps you up to industry speed.
“I think Backstage is an amazing platform for any actor. There is such a diversity of projects in various mediums. The interface is really easy to use, so in less than an hour per day, you are able to know what play, web series, or TV show is being produced, where and by whom—and then apply to it easily.”

“No” just means “no for now.”
“Don’t be shy to go out there. No one out there is there to break you down. Everyone is trying to find the right match for their projects. Go in, be professional, be curious, be genuinely interested by the project, and if you get a ‘no,’ it’s not that you’re bad, it’s just that they found someone who fits the character better. It gets easier every time. So go out there and be yourself.”