How to Make Money in Comedy 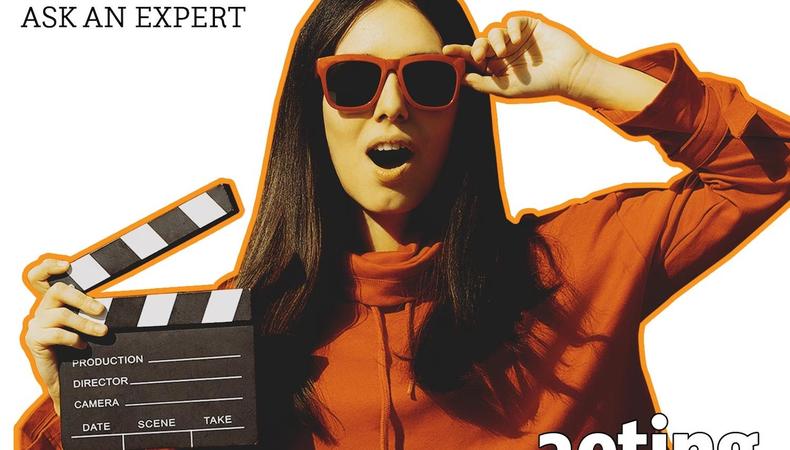 Q: I have been doing comedy, working on my craft for about 10 years now. I want to know how to capitalize on the financial portion. Can you give a few tips on how I can begin to make some money as a comic and voiceover performer? —@Gio3jokes, Backstage Community Forum

Well, at 10 years, I think you’re hardly a beginner. But the question you ask is important, and hard to answer definitively.

If you’re at the point where you think you’re good, you need to do what it takes to get to the next level—you need to be great. There’s no shortcut to greatness; you have to keep working, keep improving, keep learning, and then do it all over again, especially the working and writing part.

If you’re already great, the problem becomes “How do I let people know about it so I can get paid?” Here again, there is no magic bullet except perseverance.

I’ll give you an example. When I was working for HBO, I was helping them run a live stage venue in Los Angeles. Our job was to find talent and give them a showcase. Sometimes HBO execs would come down to check it out. One of the people we showcased was a late-30s actor who had a one-woman show. It was good and HBO execs saw it, but they didn’t bite.

She didn’t take silence for an answer. She thought her product was good, so she rented a theater in L.A. and ran her one-woman show one night a week for almost a year. Sometime during that year, the actor Rita Wilson showed up. Wilson was attracted by the title of the show because she’s Greek. That’s how “My Big Fat Greek Wedding” went from a one-night showcase for HBO to the highest-grossing independent rom-com in history.

Be brilliant. Have a great product. Find a way to persevere. (And make sure your day job can support you and pay the rent while you’re at it.)

For years, Steve Kaplan has been the industry’s most sought-after expert on comedy. The author of the best-selling “The Hidden Tools of Comedy,” he has taught at UCLA, NYU, Yale and other top universities. Steve created the HBO Workspace, the HBO New Writers Program and was co-founder and Artistic Director of Manhattan’s Punch Line Theatre. Steve has consulted with Disney, DreamWorks Animation, Aardman Animation, HBO and others, and has taught his world-famous Comedy Intensive workshops and seminars in LA, New York, Chicago, Denver, London, Paris, Kiev, Munich, Canada, Ireland, Israel, Australia, New Zealand, and Singapore. He is currently working on his new book, “The Comic Hero’s Journey.”

Steve Kaplan
For years, Steve Kaplan has been the industry’s most respected and sought-after expert on comedy. In New York, Steve was co-founder and artistic director of Manhattan Punch Line Theatre. In Los Angeles, he created the HBO New Writers Project. In addition to private coaching and one-on-one consultations, Steve has taught his Comedy Intensive workshops to thousands of students around the world.
END_OF_DOCUMENT_TOKEN_TO_BE_REPLACED