How Many Headshots Do I Actually Need? 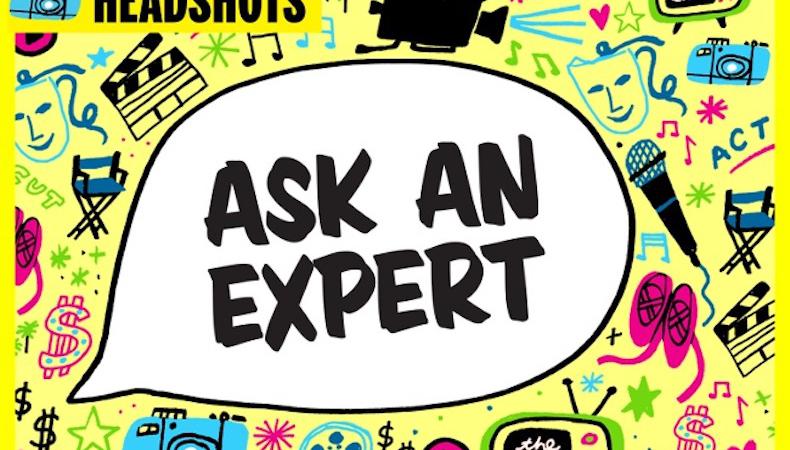 How many headshots do I actually need? —Jack S., Hawaii

Just like Goldilocks, some actors have too few headshots and most have far too many. It’s the true professional who has just the right amount. So how do you determine that number?

Today, there are so many actors in each category that it’s important for headshots to accurately represent an actor’s look and serve as a marketing tool. Agents, managers, casting directors, and even directors should be able to look at your headshots and immediately get a sense of who you are and how best to use you; the photos should instantly convey your type, brand, and the roles you’re right for.

Too many headshots and this quick reaction isn’t possible. These important players can’t get any sense of who you are. The same thing happens when you don’t offer enough. So, Goldilocks, what is the “just right” number of headshots an actor should have?

Before beginning the headshot process, every actor needs to see themselves through the eyes of the industry, discovering the roles they’re right for based on look, personality, and type. Once they have a good grasp on their marketability, it’s time to translate that into headshots.

Let’s take a 43-year-old actor as an example. First, she needs a general shot that does an accurate job of representing what she currently looks like. Then she must target the exact categories of roles she’s right for; for example, familial (mom/wife/neighbor), professional (doctor/lawyer/politician), upscale (on vacation/driving a nice car), victim (something has happened to or around her), and active (fitness instructor/jogger). That’s five shots that cover the majority of potential work out there for this actor.

Five or six shots are the most any actor needs, as long as they target the specific roles and categories of roles for which they’re best suited. Don’t confuse the people who have the power to hire you by overloading them (or not offering enough).

Make sure that the limited number of headshots on your site and casting profiles fulfill the four jobs of a headshot: they look like you, they read your type, they’re branded “you,” and they show your marketability, aka the exact roles for which you are right. Be the baby bear: have just the right amount of headshots.

Tom Burke
Tom Burke is an image consultant, headshot coach, and acting teacher. After transitioning from a successful print model to an accomplished on-camera actor to a proficient on-set acting coach, Burke focused his wealth of knowledge and keen eye to become one of L.A.’s premier image consultants and headshot coaches, and creator of the Castable Actor, a series of workshops, seminars, and advice designed to help actors open doors to a successful career.
END_OF_DOCUMENT_TOKEN_TO_BE_REPLACED