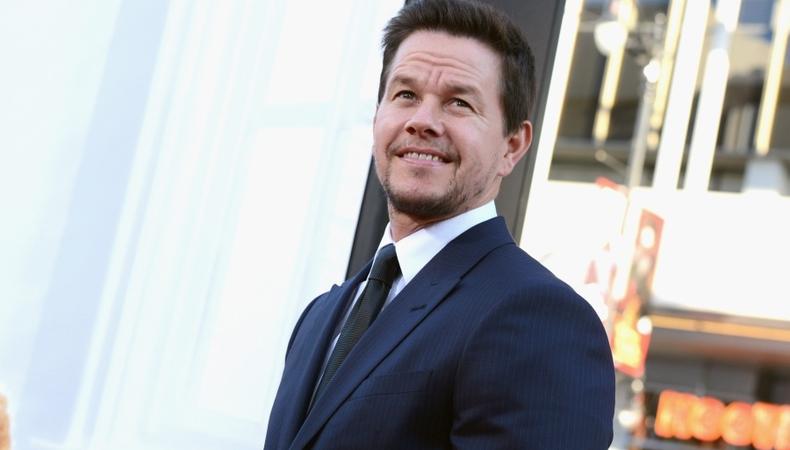 While in Toronto for a children’s charity event Dec. 5, American actor-producer Mark Wahlberg called on the Canadian government to restore the country’s tax credits for Hollywood film productions.

Federal and state tax credit programs are intended to attract film and television productions to locations outside of Hollywood, by offering financial incentives that make production more cost-effective while also encouraging the growth of local industries. Canada’s tax incentives, which contributed to both the foreign and local film industry in provinces throughout the country, have been cut recently to pay for other government expenditures.

“We are really trying to encourage the government to reinstate these tax incentives to bring film and cinema back to Canada,” Wahlberg told the Globe and Mail. “I’ve made four movies in Toronto and three in Vancouver. It’s the best working experience, some of the best crew, the best people I’ve ever worked with, and there’s just not enough film being made here.”

Wahlberg added that he wants to help reopen Toronto’s Eastern Studios, which has been out of use since 2008, “and encourage people to come back here and make films.” But he said that reception from the government has been “mixed.”

Wahlberg filmed “Fear” and “Shooter” in Vancouver, while his films “The Big Hit,” “The Corrupter,” and “Max Payne” shot in Toronto.

“It’s just a shame that films are going to other places,” Wahlberg said. “We want to really bring it back to Canada.”

Ontario and British Columbia continue to offer competitive tax breaks and remain the country’s most popular production locations. In provinces like Quebec, Manitoba, Alberta, New Brunswick, and Nova Scotia, however, tax credit programs for foreign and domestic film productions have been significantly reduced or revised. Earlier this year, the Canadian province of Saskatchewan introduced a 25 percent film tax credit, replacing its former 45 percent tax credit program. The new non-refundable credit is more complicated and less lucrative for foreign producers, and is designed to encourage domestic growth of the local film industry instead.