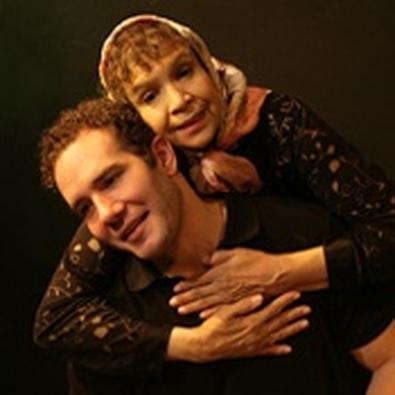 Marko the Prince is the title of an epic poem about a 14th-century Serbian hero who fought in the Battle of Kosovo. Jovanka Bach's play of the same name depicts the interweaving of the lives of Bosnians and Serbs in the village of Sabor in 1992, early in the Balkan war. But it isn't just excerpts from the ballad, chanted by Chicha Mitrovich (Aaron Lohr), an impulsive young Serb seeking to avenge his father's murder, that add atmosphere, nor the yearning tones of the one-stringed instrument played by the Guslar (Herman Petras). Nominated for a PEN Award, the late playwright's final entry in her Balkan trilogy provides convincing characters, haunting poetry, and no easy answers.

Presented by the Immigrants' Theatre Project and John Stark Productions