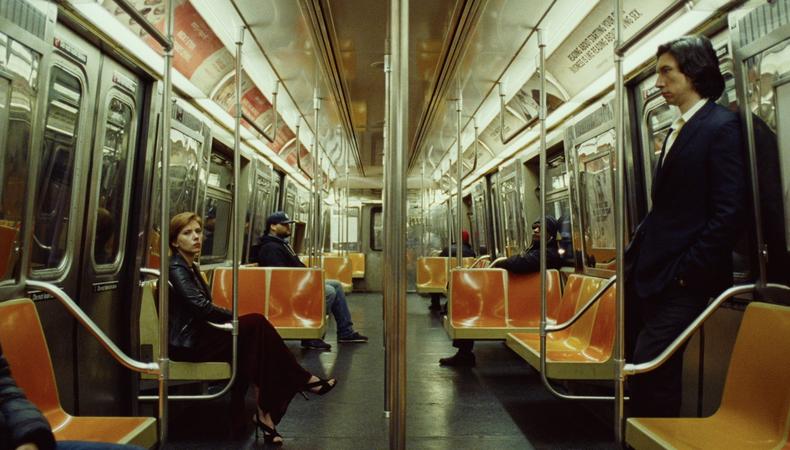 The title of Noah Baumbach’s new film is an accurate description, if a slightly misleading one. “Marriage Story” indeed tells the story of a marriage: a joyful, messy, intense, imperfect one, but ultimately, and most importantly, one that has concluded.

Yet Baumbach somehow strikes a balance between depressing divorce drama and optimistic, even buoyant, character study. The writer-director’s films tend to feature ordinary people in everyday circumstances, with just the slightest hint of upbeat quirkiness. “Marriage Story” remains in that category but reaches for higher highs and lower lows; its characters, slightly heightened yet nevertheless real, invite us to laugh and cry in equal measure.

Achieving this tonal balance requires an ensemble fully immersed in the story, a commitment to character that allows a director to simply point a camera and capture something natural—as Baumbach often does. His trust in Adam Driver and Scarlett Johansson, each doing career-best work as divorcing couple Charlie and Nicole, radiates through the screen. So lived-in are their performances, and so generous is Baumbach in allowing them to demonstrate it, that we instinctively feel we’re in good hands from the film’s opening moments, a montage of life in New York City set to voiceovers from Charlie and Nicole describing what they love about each other.

And regardless of our own relationship to divorce, the ensuing disagreements, compromises, and complications both logistical and legal will surely resonate. “Marriage Story” is an example of specific storytelling writ universal; chances are audiences will hear or see something recognizable in the performances. On phone calls to Nicole after her relocation to Los Angeles with their young son (Azhy Robertson), Driver is excellent at making Charlie simultaneously stubborn and justifiably outraged, hitting home the point that when relationships end, no one is wrong but everyone feels wronged. When Nicole leaves the room after a muted but tense exchange with Charlie, Johansson’s face crumples into tears, her hopelessness palpable; you get the sense she’s mourning more than just what’s been lost. She’s also ashamed at their failure.

But it wouldn’t be a Baumbach effort without a supporting cast to help that central couple shine. The lawyers enmeshed in their case offer either coldhearted professionalism (Ray Liotta), good-natured humor (Alan Alda), or, in the case of Laura Dern, a bit of both. Her Nora, clad in chic, structured dresses that she wears like armor, will do whatever it takes to win Nicole full custody, and she’ll do so with a smile. Alternating with the escalating legal battles are sequences featuring Nicole’s family, which includes an infectiously charming Julie Hagerty and Merritt Wever.

There are also, unexpectedly yet fittingly, musical numbers. Both come from the Stephen Sondheim musical “Company,” another story of heartbreak and healing and taking stock of life. Johansson, Hagerty, and Wever perform a bubbly “You Could Drive a Person Crazy,” while Driver gives a rendition of “Being Alive” that seems to emerge from his very soul. As Charlie sings it impromptu in a bar with his theater company, it’s like he’s both revisiting a familiar tune and discovering its meaning for the first time.

That’s a bit what watching “Marriage Story” is like, too; it’s a familiar tale that nonetheless holds up a mirror to ourselves. Thank goodness the film says goodbye to these people—flawed, frustrated, frustrating people we’ve come to know—on a tender note. Otherwise, it would hold us too close, hurt us too deep.

Jack Smart
Jack Smart is the awards editor at Backstage, where he covers all things Emmy, SAG, Oscar, and Tony Awards. He also produces and hosts Backstage’s awards podcast “In the Envelope” and has interviewed some of the biggest stars of stage and screen.
END_OF_DOCUMENT_TOKEN_TO_BE_REPLACED