Marvel's ‘Shang-Chi and the Legend of the Ten Rings’ is Here! Fulfill Your Destiny By Applying to These Gigs 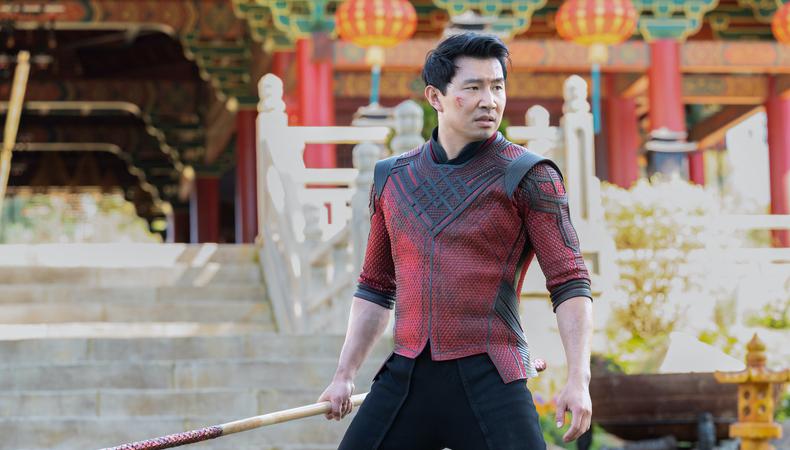 As Marvel ushers in a new era and introduces its first large-scale Asian superhero film with “Shang-Chi and the Legend of the Ten Rings,” don’t just sit back and marvel (no pun intended!) at the power and heroism on the big screen. Here's a list of casting calls that are perfectly suited to any Marvel fan, from martial arts-infused action hero movies to gigs that celebrate diverse cultures.

“ACTION! ACTION!”
This original feature-length action movie is seeking talent. Asian male talent with martial arts skills, aged 30–45, for the role of Shen. Several other supporting roles are also wanted. Filming will take place in Las Vegas, Nevada in October following rehearsals in September. Pay will be $250–$5,000 depending on the role. Apply here!

“GIFT OF FEAR”
In this dramatic narrative, 72 women are missing from a California reservation with no law agency looking for them until the reservation brings a new agent in. The production is seeking Indigenous people to fill multiple roles, including female talent, aged 18–28, to play the lead. Shooting will be in the Sacramento, California area this fall. A stipend of $100–$500 per day will be provided. Apply here!

“SUPOR HERO”
An old lady struggles to become a superhero and fight racially motivated hate crimes in this short film. The production is looking to fill many roles, including Asian female talent, aged 60 and older, for the lead. Rehearsals will be in September and shooting will be in New York City. Pay will be a stipend of $150. Apply here!

“GANAPATH”
Breakaway from Hollywood with this Indian action drama which is seeking a Middle Eastern or South Asian female, aged 25–35, to play a loyal aid to the local mafia. The production will rehearse and shoot from September 2021 to March 2022 in the UK and India. Professional pay will be provided. Apply here!

“ROCKMAN!”
This YouTube short film is seeking to fill five roles, including the titular role of Rockman, a male aged 18–30. In addition to this role, the production is also seeking two males and one female, aged 18–30, and one actor of any gender, aged 18–34. Filming will be in Georgia. Professional pay will be provided but is TBD. Apply here!