‘Master of None,’ ‘Beasts of No Nation’ Among Peabody Winners 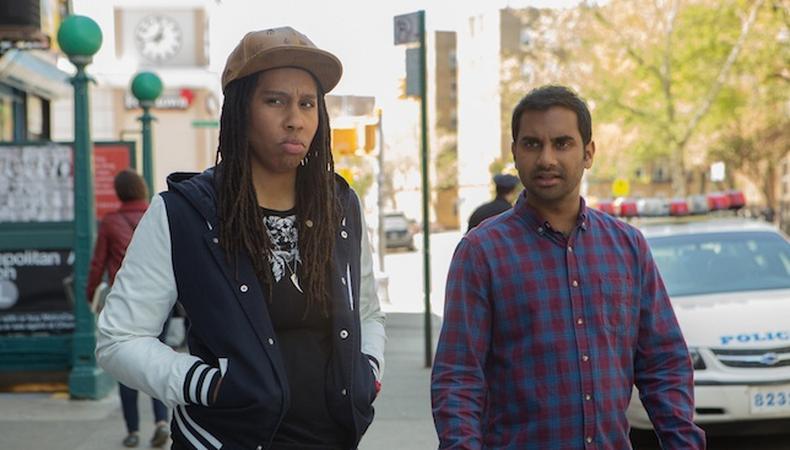 The Peabody Awards have announced 11 entertainment and children’s programs among this year’s 30 winners today.

Dramas comprise much of this year’s selection between the wins for SundanceTV’s “Deutschland 83,” USA Network’s “Mr. Robot,” HBO’s “The Leftovers,” Lifetime’s “UnREAL,” and PBS’ “Wolf Hall.”

The 11 programs selected today were pulled from the Peabody 30, a list of 60 finalists unveiled last week. Documentary and Education winners will be revealed on the Peabody Facebook page April 26 at 2 p.m.

The Peabody Awards are based at the University of Georgia’s Grady College of Journalism and Mass Communication. This year’s winners will be feted in a ceremony at Cipriani Wall Street in New York City on May 21. Keegan-Michael Key will host.