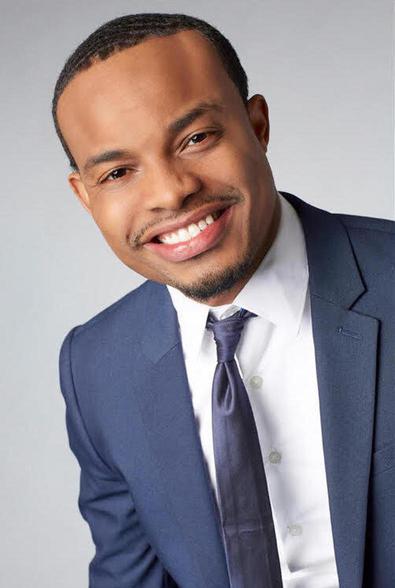 New York–based McGregory Frederique had no plans to audition for the lead role in a recent project—but when the director saw something special in him, he took an opportunity and ran with it. Here’s how.

Trust in your talents and others will, too.
“[For a recent project,] I got involved because it was like nothing I’ve done so far. I could tell from the others cast in the project it was going to be something special. This wouldn’t have happened if it wasn’t for the director giving me the opportunity to create something so unique.”

When lead roles come knocking, be ready.
“I wasn’t even supposed to play the lead part. I auditioned for the role of the announcer, but things turned out differently. Instead, I got a huge opportunity.”

Backstage has all the contacts.
“I’ve built so many amazing relationships with so many phenomenal directors and actors, relationships that are going to last a lifetime. I’m so grateful for Backstage.”

The numbers speak for themselves.
“I’ve been using Backstage for two years and four months now, and I’ve booked over 180 gigs…. The reason I always end up coming back to Backstage is because of its reliable resources.”

Heed this advice.
“If someone gives you an opportunity, never pass it up. You never know where that opportunity might lead you.”