The Mechanics of Pilot Season, Part 2 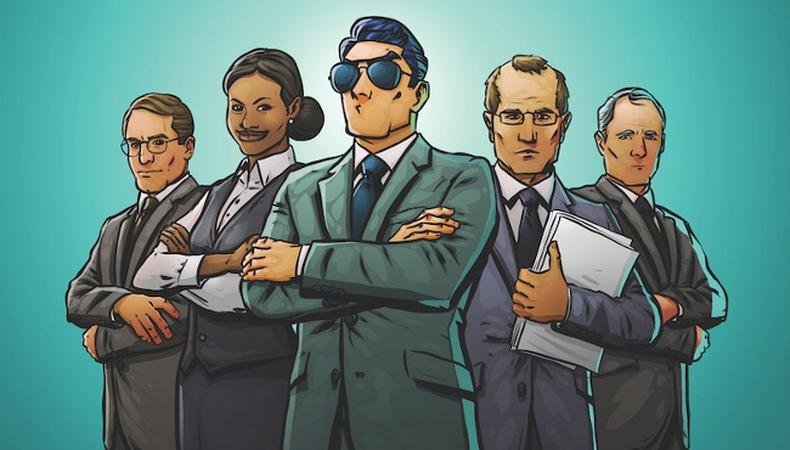 Pilot season has begun and you’re starting to get auditions. Now what?

The first thing you have to understand is that no one’s going to hand you a series regular role after just one audition. I only wish life was that easy. Getting to the point where you’re actually working on set involves multiple auditions and an extended negotiation between your agent and the studio.

So let’s start with day one. Your first audition will be for casting—unless the casting director is overwhelmed because she’s working on two pilots and a series. Then you might have to pre-read for her associate, who will hopefully bring you back to meet the real casting director. And if that goes well, you’ll get a callback to read for the writers and producers. If they respond, you’ll get another callback just because they’ll want to see you do it twice. They might even have you read with actors who are up for other parts on the show.

Why so many auditions? Putting together a winning ensemble is a tricky balancing act that could determine the future of a pilot, so the producers need to be 100 percent certain every actor is right for the part. And when they get to that point, your agent will be notified that you’re testing.

But hey, surprise! You’re not testing alone. They usually bring in three to five actors for every series regular role on every single pilot. (Are you starting to understand why everyone is so stressed this time of year?)

The actual test is just two more auditions, one for the studio executives and one for the network executives. But here’s the catch: Your contract has to be negotiated before you test. That contract is called a Test Deal Agreement, and there are several types depending on the studio and network.

The basic financial structure for network shows has been the same for years. As a newcomer, you’re looking at about $20,000 in compensation for the pilot. If it goes to series, you’ll make that much per episode in the first season with 3–5 percent bumps for every year the show stays on the air.

Most network shows get annual orders of 22 episodes. Cable varies, but a typical order is about 13. Beyond that, there are a lot of alternatives out there that most actors have never encountered.

For example, the Disney Channel pays much less than the networks but orders more episodes. So there’s a tradeoff there that can work to your advantage, especially if the show stays on the air for several seasons.

Now there’s a new deal structure that’s becoming popular for half-hour comedies on cable. It’s called a 10/90 deal. This all started on Tyler Perry’s first sitcom, but the agreement became mainstream when FX used it for “Anger Management.”

On a 10/90 deal, there is no pilot. The show gets a 10-episode order from the start. Once the shows are done, the network puts them on the air, and if they hit a certain number in the ratings, the show will get picked up for another 90 episodes.

Yes, you heard me right. That’s a total of 100 episodes! Last year, the 10/90 was used for new shows starring actors such as George Lopez, Kelsey Grammer, and Martin Lawrence.

There are also brand-new agreements for pilots being produced by companies like Netflix and Amazon, but unfortunately, we’ve run out of time.

Next week, I’ll wrap up this trilogy by addressing some of the myths that surround this glorious time of year.