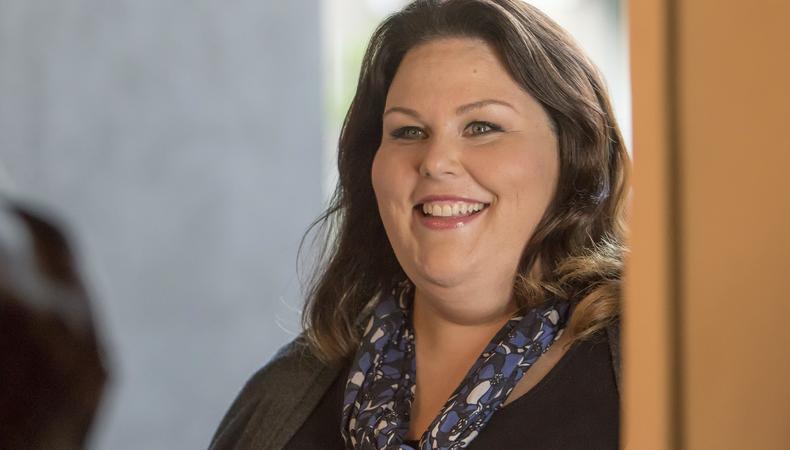 Between the myriad of #actorlife activities that monopolize your time, it’s crucial to squeeze every bit of culture and substance out of our fair city. Sometimes, that means checking out entirely to recharge your batteries—and giving yourself permission to do so. These five activities are designed to appeal to not only the actor in you but the person craving inspiration. And, cute dogs. Always cute dogs.

Explore the world of Liza Minnelli.
Celebrate the career of Liza Minnelli, one of the most enigmatic stars of stage and screen, as the Paley Center hosts “Love, Liza,” an exhibit of Minnelli’s personal memorabilia (through April 29). Ahead of an auction in May, items on display include not only costumes from some of Minnelli’s most iconic roles (yes, THAT dress from “Cabaret” is included), her collection of Halston originals, and photographs by Andy Warhol, Richard Avedon, and more, but also personal effects of her parents, Hollywood legends Judy Garland and Vincente Minnelli. (Free)

Come for the film festival, stay for the parties.
Now in its eighteenth year, the Beverly Hills Film Festival brings together emerging talent with venerated film royalty to create a film festival that truly could only exist in, well, Beverly Hills. This year’s fest (April 4–8) features world-premiere screenings, screenplay judging, and a trio of panels giving insight into the filmmaking process that any actor would find valuable. Unofficially, the after parties and galas that surround the festivities provide ample networking opportunities that shouldn’t be missed. (Tickets: $17-$550)

Hang out with a bunch of corgis on the beach.
As much as Los Angeles loves a film festival, it also loves its four-legged friends. (Dog surfing competitions, anyone?) Whether you’re the Queen of England or just love short, stubby pupper legs, you’ll find your bit of weekend zen in Huntington Beach on Saturday (April 7) as tons of corgis congregate for the semiannual SoCal Corgi Beach Day. Yes, there will be corgis playing on the beach. Yes, there will be corgis in costume. And if that doesn’t help you unwind after a week of hustling, what else could? (Free)

Get a taste of Brooklyn in D.T.L.A.
Calling all New York transplants! If you’re majorly missing the fine fare of the Brooklyn Flea, Smorgasburg has you covered. Taking its name from the epic foodie paradise that’s arguably the highlight of the massive weekend market in N.Y.C., the L.A. edition features all of your favorite Angeleno treats from Donut Friend to a bevy of ramen hotspots. What began last summer continues every Sunday, so if you haven’t checked it out, it’s well worth a trip downtown to alleviate a bit of homesickness for the Big Apple. (Free entry)

Meet and greet television’s current “it girl.”
Before she was a breakout star and Emmy nominee for her role on NBC’s smash hit “This is Us,” was working as a Hollywood casting agent. As someone who understands all levels of this crazy biz, she’s certainly got insights galore to share when she visits the Grove’s Barnes & Noble on Sunday, April 8, to sign copies of her new memoir “This is Me.” Beyond her vast array of experience, she’s also a champion of body positivity and real about both her struggles and triumphs as an actor and as a human. Let her inspire you, and take home a signed copy of her book to keep the good vibes flowing. (Free plus cost of book.)